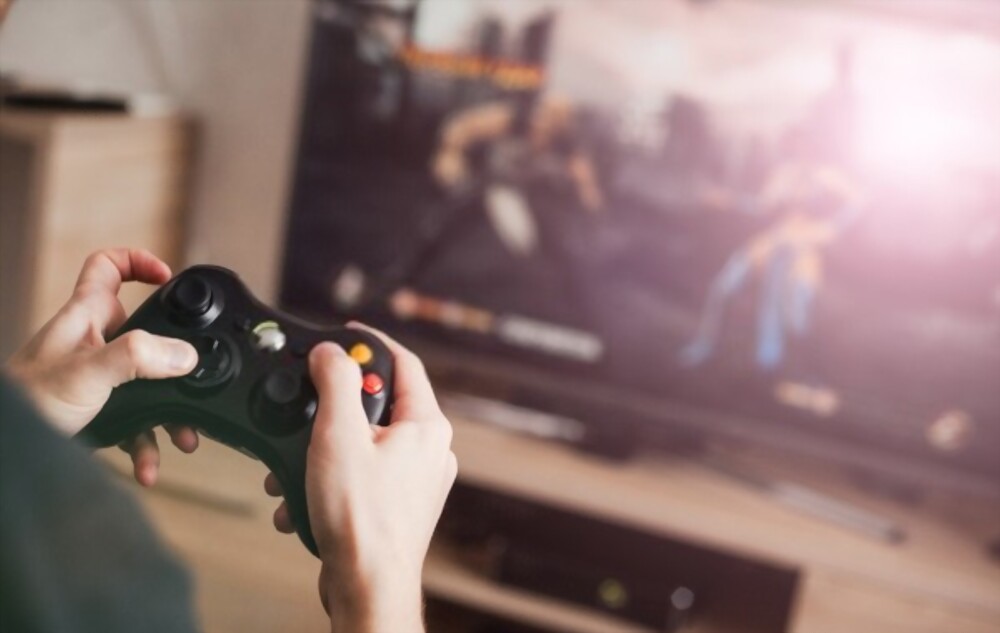 The journey of the video game industry started in 1952 at Cambridge University in England, where Alexander Shafto Douglas created the first ever video game called OXO. It was designed on a tic-tac-toe board, and players accessed it through a vacuum tube computer.

A decade after the release of OXO, Massachusetts Institute of Technology (MIT) students created Space War in 1962.

This game had a very intriguing subject matter at the time since it was during the peak of space exploration. It involved two opponents shooting at each other’s spaceship and trying to crash it. Both players were also at risk of falling into a black hole in the middle of the screen.

Hobbyists adopted Space War faster than the first video game since, unlike OXO, it was never sold to the public. The Institution instead released its code for use publicly.

Two decades after the release of the first video game came the first home video game console. In 1972, Ralph Baer, an American inventor, made the Magnavox Odyssey.

Unlike OXO and Space Wars, Magnavox Odyssey was not as successful in adoption and sales. However, it introduced a new era in the commercial video game industry.

Inspired by the first arcade games, the Magnavox Odyssey and Pong, more companies came aboard, including Namco, which released Pac-Man and Galaga in 1980, and Nintendo, which created Donkey Kong in 1981.

While the first entrants into the video game console industry, like Magnavox Odyssey, Atari 2600, and Nintendo, enjoyed success, later entrants suffered greatly. By 1983, a dozen other companies had already entered the market with their video games.

However, they created low-quality, unoriginal, and bug-filled games. Consequently, the industry came crushing on them due to poor business.

Companies that had invested in this industry suffered until 1985, a period considered the dark ages of video games.

However, after 1985, things started looking up with the release of the Nintendo Entertainment System home consoles.

By the end of the ’80s, Nintendo inspired other companies, including Japan’s SEGA, to release competitive video game consoles. The business started booming again.

The video game industry’s popularity boomed significantly, and companies started making sales in millions of units. For instance, Sony’s PlayStation 2 was the best-selling console in 2000, having sold 155 million units.

Popular games, including Call of Duty, Need for Speed, Grand Theft Auto, and Crash Bandicoot, were born in this era.

Today, players can enjoy video games not only on their computers but also on their smartphones. Apple was the first innovator of mobile gaming in 2008. This tech ushered in a whole new era of gaming, where players can even play with their peers via social media.

Mobile gaming has popularized these social games, with some, such as Minecraft, becoming the best-selling game of all time. As such, there are billions of video game players across the world.

Additionally, the gaming experience has improved since the advent of video games, given that players can now enjoy 4K graphics and virtual reality video games.

The Future of Gaming

The video game industry has come a long way, and there are high expectations for its future. For instance, Meta’s Oculus has set the pace for future video games, with virtual reality revolutionizing the gaming experience. And who knows what the next generation of technology has in the future for this industry?