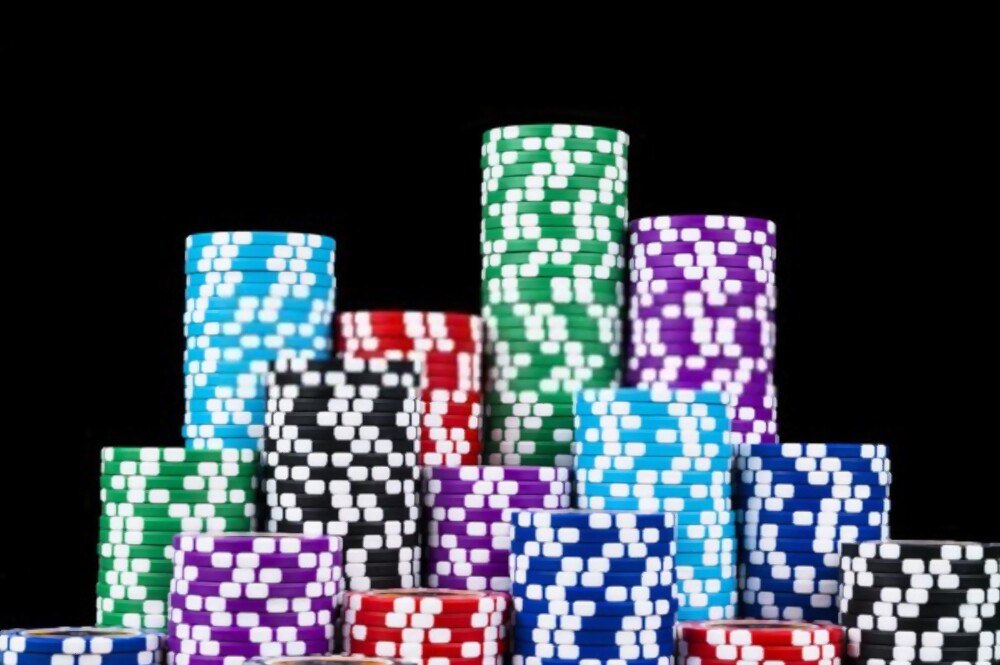 For example, if we are at a table where we have 300bbs, and the rest of the players have 150, our effective stack will be 150bbs, and we will play as if the resto to the stack did not exist, since it will not come into play at any point in the hand. The additional 150bbs that we have cannot be wagered and is essentially not in play during the hand confrontation.

The variation of the effective stack affects the construction of our ranges. We must bear in mind that we will not play the same ranges with effective stacks of 20bbs as with stacks of 250bbs. Mastering all poker stack sizes as much as possible is important for tournament players, as the average stack tends to drop as the tournament progresses, so we will start playing with a large number of blinds to end up with reduced stacks in the final phases.

The effective stack is important if you want to calculate the probability of winning a hand (odds). If the effective stack is high in relation to the bets, you can play with marginal hands, hoping to stack your opponent and win all his chips. Even if the probability of winning with a low pocket pair or a suited connector is low: the potential win of the whole stack of your opponent allows you to call a preflop bet with a marginal hand.

However, if you or your opponent has only few chips left in relation to the bet, marginal hands become unprofitable.

The rule applies to the game before the flop and says that you may call a preflop bet in a tournament with speculative hands only if you do not have to pay more than 10% of the effective stack size to see the flop. If it costs less than 5% of the effective stack size, then you can call the bet in any case. If it costs between 5 and 10% of the effective stack size, then you have to decide very carefully, since there are reasons to call and reasons to fold the hand. Such situation may occur often; the following tips tells you in which cases you should call the bet:
– The closer you are at 5%
– The more dead money is in the pot
– When your call closes the action before the flop
– If you have position on the opponent
– The more players are in the hand
– The higher the probability is that your opponents are ready to go all-in with medium strength hands
– The less often your opponent makes continuation bets

Short stackers players are those that intentionally play with a short stack, taking full advantage of the concept of effective stacks. Short stackers can limit the amount of money that is put in the pot in every hand they enter, unless there is an opponent with a smaller stack. Players that play short stack poker all the time rarely get further than the flop before they are all-in. This is why they don´t have to make many decisions, and the ones they have to make are far easier.

Never choose to be short stacked when it comes to tournaments or cash games. At these type of games, you should want to beat every opponent. Sitting with less than the maximum can prevent you from making the correct play or from putting pressure on your opponents.

4 Steps of Becoming a Successful Entrepreneur in Canada

Why Learning Coding at School