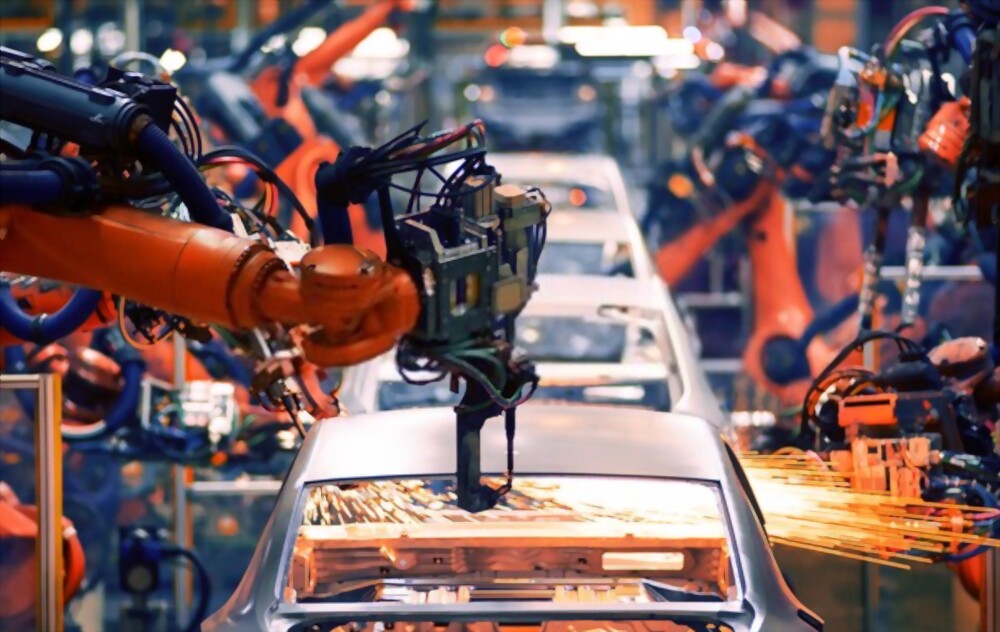 As the global pandemic surges on, our lives are being affected in a lot of different ways, and mostly for the worse. It isn’t looking to stop anytime soon either. The COVID-19 pandemic has affected our health more than anything and we hope you are doing well. However, as with all the other things, the economy has been hard struck too, no surprise.

A lot of industries have been adversely affected and needless to say, sales of new cars are at an all-time low. But little by little, the world is healing and things are restoring back to normalcy. As with everything, the car industry had taken a major hit too.

New car sales in the mid-2020 were disastrous, and they would obviously have been. The country was in lockdown and people weren’t even allowed to go out, so what would they need a car for? It’s pretty obvious how harshly the automotive industry has been affected. Not just the ‘new car’ industry, but the used car market has also seen a dip. So, why is that?

Well, for obvious reasons, people were either legally not allowed to leave their houses or they didn’t want to, in fear of contracting the infection. When the pandemic was at the height of its peak, around mid-2020, there were hundreds of cases being found out every single day. Times were dire and so were all the industries, except the essential ones.

Due to the pandemic, US automotive sales took a severe hit and were down to 14.6 million sales, instead of the previously estimated 16.5 million in May-June 2020. The sales figures reported were mostly from the likes of General Motors, Toyota, and Volkswagen. A double-digit dip in sales figures was completely unforeseen and unexpected.

If you talk in percentages, then there was a sharp 15% decline in 2020 car sales, which was the worst since the recession in 2009. Among the last few years, the figures for 2020 were by far the worst, if you take a look at the charts. Now, the figures might be pretty discouraging, but hold on, things have started to look better and the US automotive industry is more optimistic than before.

So, how come the automotive industry is more optimistic now than it was before? Well, for starters, the pandemic did actually “recess” the sales, but not the sentiments of the people. In fact, the sales were low but the demand for cars skyrocketed among people. Why do you ask? Because of the virus.

The more and more infected the country got, people were discouraged at using public transportation and nearly everyone wanted to travel in their own personal cars to avoid contact with other people. This was the case not just in the US, but all around the world. People who could afford a new vehicle, but held themselves back from owning one, for whatever reason it might be, are finally giving in to their resilience. In order to avoid the risk of infection during travels, you need to avoid public transport and direct contact with people.

Why Is VIN Information So Important?

Where to Find & How to Read a VIN?

How to Find a Cheap Car Window Replacement

So even if the industry suffered a loss, people were willing to dish out extra cash for themselves and their families to keep them safe. This is exactly why, after a few months, the scenario would completely change and the industry would look optimistic moving forward.

So, keeping that in mind, the forecasted vehicle sales from 14.6 million in 2020 are expected to rise to 16-16.2 million in 2021, according to MorningStar.com. This is supported by the report on sales. According to GM, their sales rose by 4.8% in the fourth quarter in the US alone. Toyota saw a bigger increase with a 9.4% increase and Volkswagen saw an even greater leap with a 10.8% figure. All of these figures were reported for the fourth quarter of 2021. However, the year 2020 still ended with lower sales figures than the previous years. It ended with a 14.5-14.6 million sale, which was down from 17.1 million in 2019.

However, things are starting to look bright for the industry in 2021. The sales are expected to rebound. Toyota has already forecasted a figure of 16 million sales in 2021 and Volkswagen would look to sell around 15.6 million. There are a handful of reasons for this resurgence in the figure. Due to the lockdown being lifted, people can actually go out now and in order to avoid public transport, they need a car of their own.

Also, with the rollout of vaccines, people are less susceptible to contract the virus and hence, this boosts their morale. Another reason for the resurgence is the low-interest rate and the consumer savings. Alongside the new car industry, used cars are also in all-time high demand. Not everyone wants to dish out a significant chunk of their bank balance on a shiny new car when they can easily be satisfied with an old one that still runs fine. Cheap gas prices further encourage the automotive industry.

However, these are just estimated sales figures. With the infection now on a possible rise yet again due to the mutation of the virus and various other factors such as delaying of the vaccine and low inventory, the sales could possibly not see an increase. However, automakers are currently very optimistic and it’s all thanks to the new car demand among customers.

The fact is, they believe that they have already hit rock bottom and the figures cannot be any worse than they already are. David Christ, Toyota North America’s vice president and general manager of the Toyota division, said, “We’re ready to rock 2021.” Volkswagen America’s Chief Executive Scott Keogh was also spotted saying “I’m as optimistic as one can be.”

However, with the current market scenario, the car industry is expected to rebound hard and even if the sales do not meet the forecasted value, they cannot go any lower. The used car market will also see a rise and the values of cars are also expected to increase substantially.

What Makes a Streaming Service Worth Your Money

The Golden Tips For Anti-Aging

Why Is VIN Information So Important?

Where to Find & How to Read a VIN?

How to Find a Cheap Car Window Replacement