How to Spend Bitcoin: What Can You Buy With It? 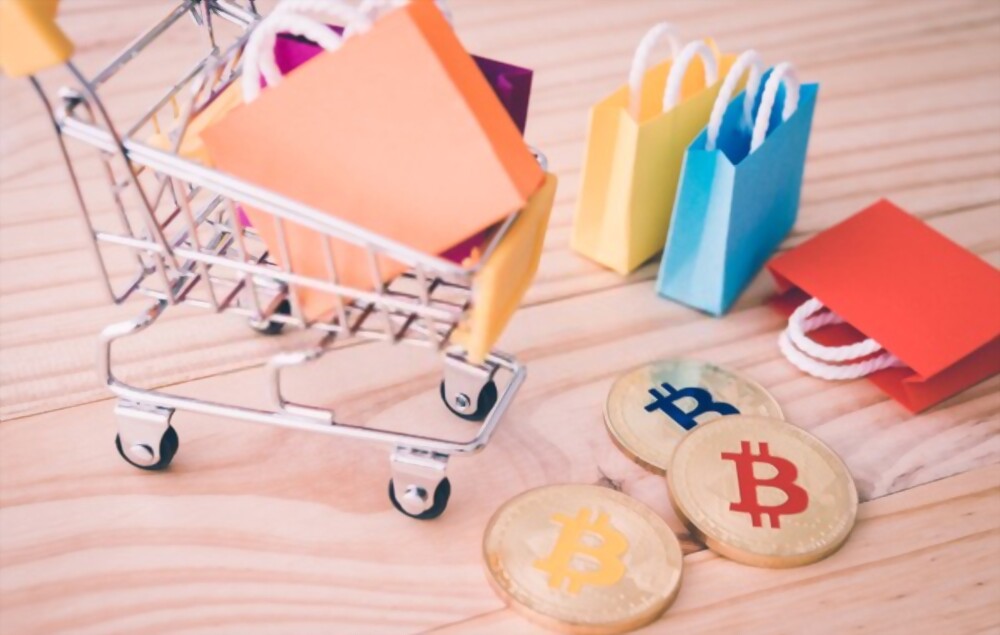 It has been over a decade since Bitcoin was launched, and up to this day, many people are getting involved in it. However, some may still be sceptical about using Bitcoin as a day-to-day virtual currency. Where can I spend my bitcoins? This could be one of the common questions among crypto users—especially those who have only started.

Way back in 2010, the first Bitcoin payment recorded in a commercial transaction was made by Hanyecz. He bought two Papa John’s Pizza for 10,000 BTC, which is now equivalent to over $373.5M. This event became part of Bitcoin’s history, making May 22nd known as “Bitcoin Pizza Day.”

Today, besides pizza, you can conveniently spend your gathered Bitcoins in more than what you think—online and offline! Fortunately, many firms have also started accepting Bitcoin as a payment. So, if you already have coins in your wallet or are just getting started in the Bitcoin realm, here are some options for using them:

Gaming is one method to spend Bitcoin if you are a player or an enthusiast who has some in the wallet. Microsoft, for example, has begun to sell video games and take Bitcoin as payment. Several applications have also started doing the same.

You may always donate your Bitcoin to a good cause, such as a charity. Consider donating to a non-profit you discovered online; one of the simplest ways to do so is to offer Bitcoin as a gift that will appreciate over time. If you wish to stay anonymous, giving this method helps.

Meanwhile, if you operate a charity or organisation, you may set up a wallet to accept Bitcoin or other cryptocurrencies as a donation method.

Gift cards are e-commerce vouchers that may be used to purchase on a variety of websites. You may use Bitcoins to buy things online by converting them into gift cards. It is a wonderful method to spend Bitcoins if you need to buy anything online but do not have enough cash.

Several restaurants are now accepting Bitcoin as a form of payment. All you need is your wallet and the ability to transfer the funds used to place your meal order. Some cafés and coffee shops accept Bitcoin. One good example is the coffee shop in Prague named Bitcoin Coffee, accepting Bitcoin solely—as the name implies. Below is the list of top restaurants that take Bitcoin and altcoins (alternative coins):

Burger King has started accepting cryptocurrencies, including Bitcoin, as part of a groundbreaking new collaboration. It has teamed up with Cryptobuyer, a start-up that supervises the conversion of digital currencies into fiat currencies for companies, and now takes Bitcoin, Ether, Litecoin, Binance Coin, Dash, and Tether at a single branch in Venezuela.

Subway was one of the first restaurants to accept cryptocurrency as a payment. However, not all Subway branches have adopted the payment method. Select Subway locations in places such as Moscow, Pennsylvania, and Buenos Aires will allow you to pay your bill with Bitcoin and other cryptocurrencies.

You may travel the world with Bitcoins without any problems. Many flight companies accept Bitcoin payments, which you may use to purchase tickets to various locations and have a great time. You can book hotels using Bitcoins in addition to flights, which is quite handy and helps you to make the most of your Bitcoins.

Important: Be wary of scams!

Anyone considering investing in Bitcoin or cryptocurrencies for the first time should be wary of the number of crooks and scammers drawn to the emerging industry. Many scammers used and impersonated high-profile tech figures like Elon Musk to lure potential victims. Other scams also come in the form of fake Bitcoin exchanges and strange cryptocurrencies.

If you are new to Bitcoin trading, keep in mind that the Bitcoin market can be highly unpredictable. Trading Bitcoin and other cryptocurrencies are not guaranteed 100% risk-free/ That is why it is recommended for you to further your knowledge about your preferred asset(s) by conducting extensive research. If you wish to diversify your crypto portfolio, there are other available assets that you can find in Bitcoin Up, such as Ethereum, Tezos, Binance Coin, and Ripple.

Storing Your Cryptocurrency: The Difference Between Hot and Cold Wallets