Reasons It is Important to Patent an Invention 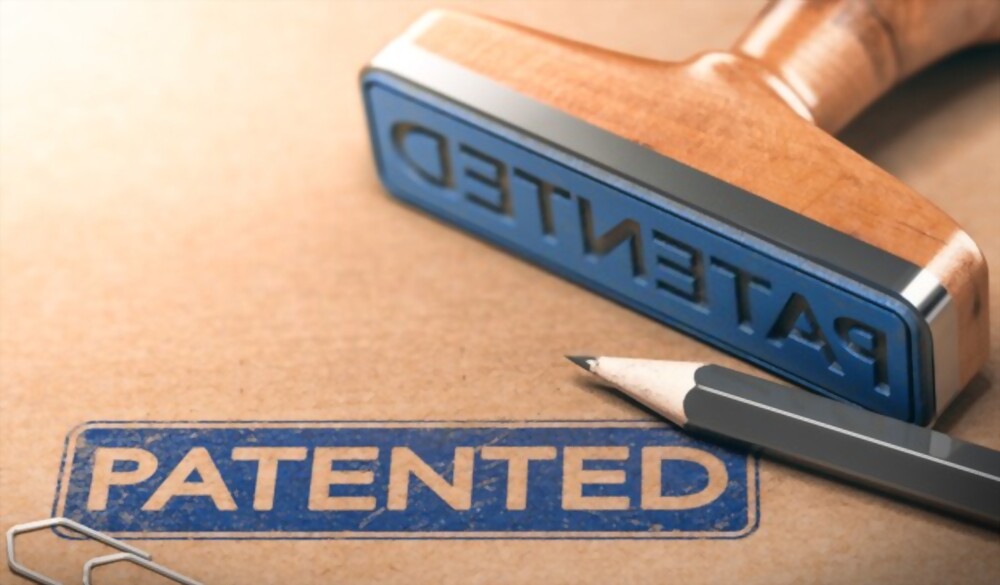 Sleepless nights, bills splashed, and at the end, you came out with a brilliant idea. In your naivety, you began sharing it with others. Then, someone happens to be faster than you in materializing it and claims ownership. You called it a backstab or theft, but that’s life, and it isn’t always fair. The only way to avoid this scenario is to patent your invention.

The world is eager for improvements on everything under the sun, but not everyone is an Einstein. A quick search on Wikipedia would bring you a list of cases where there have been controversies on who has the right to an invention. That tells you how delicate matters of patenting can turn out.

So, have you discovered the next big thing? There are several reasons to patent your discovery, and we’ll be sharing them in a moment.

What is a Patent?

The World Intellectual Property Organization (WIPO) defines a patent as ‘an exclusive right granted for an invention, which is a product or a process that provides, in general, a new way of doing something, or offers a new technical solution to a problem.’ This privilege often lasts for about 20 years after the application. When the period elapses, anyone is free to make use of it. Before then, the owner must share the information concerning the invention with the public through the patenting authority.

You do not need to be on par with the likes of Albert Einstein and Leonardo Da Vinci to patent a thing. As long as your discovery or invention does not fall under the non-patentable items, you can go for patenting. Also, your brainchild must meet some basic requirements such as:

Once your concept ticks the aforementioned requirements, you can go ahead to apply for a patent.

Why is it Important to Patent an Invention?

The following reasons are why patenting your inventions are necessary.

1. To Protect Your Invention

You don’t need to find out about the reality that no discovery is ever yours unless you have a patent on it. Imagine years of hard work going down the drain because someone pulled a ‘smart move’ on you, taking credit for your invention. But there is little or nothing you can do about it if you don’t have any protection against such an event.

Why You Need to Automate Your Life

Patenting allows you to lay claims on your discovery and gain full recognition for it. Monopoly isn’t always a bad idea, you know.

2. To Get a Competitive Edge

It is your brainchild, but someone could have the ability to tweak it to become much better. Where does that leave you?

Patenting is a back-off signal to your competitors on your brainchild. As a result, you have all the attention of the marketplace regarding your product.

The good news is that patenting does not only prohibit copying in your country alone. Depending on your choice, there can be an embargo as far-reaching as you want. Hence, you have the business space and time to make the most of your invention before anyone comes prying.

If your invention becomes popular and sought-after, then you are in luck. Since the concept comes from you, it becomes mandatory for anyone seeking to use it to get a license from you. Several monies can trickle in by commercializing your invention through licensing.

How much you make from selling licenses will depend on your negotiation power and who comes knocking on your door for it.

4. Book you a Place in History

Your name may not make the top ten lists of inventors. Let’s leave that for Thomas Edison and his crew. But it’s cool getting your name to appear on the search engine for making something happen.

Patenting is an inventor’s shrewdest move in this digital world, where information travels in seconds. The knowledge of this Intellectual Property (IP) provision could be all you need for a breakout.

Be advised that the process isn’t a long and tedious one taking around five years or more to obtain. You should get a patent lawyer to help you with the filing and application.

Being an immigrant does not deter you from seeking to patent your creation. But before you do that, you may want to clarify your immigration status since you’ll have to provide that information during your application. There are immigration lawyers in Liverpool that can help you resolve any issues that may arise.

8 Crucial Things Each Online Shopper Should Consider When Buying Online

Man And Van East London: Choose Only The Best Company For Migration

Why are biometric attendance systems better than other monitoring methods?

Why You Need to Automate Your Life

The Benefits Of Customer Database