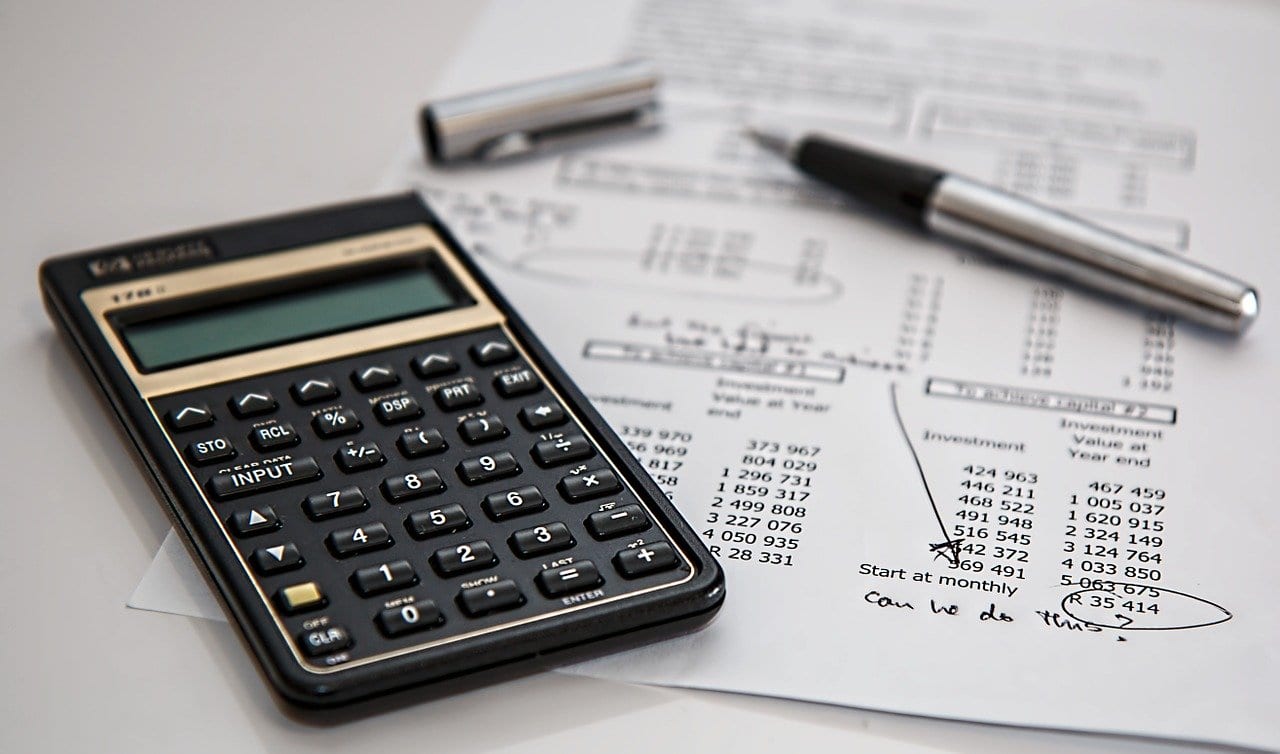 Insurance can literally be a lifesaver, as it provides financial protection in the event of a variety of injuries, ranging from medical, to auto, to fire, among others. However, regardless of how vital insurance can be, that does not in any way mean that an insurer should be trusted to have your best interests at the top of their list of priorities. Simply put, when you get into an injury, such as a slip and fall and you make a claim of that, the insurers will be actively trying to figure out a way to provide legal justification for why the insurance does not cover this injury, or for why you should receive a reduced payout. Today, we have compiled three common ways that an insurer will try to reduce the payout or absolve themselves of responsibility for what happened.

This is going to be the first method that the insurer attempts if they are trying to find a way to reduce your payout. After all, an insurer having to pay zero dollars is a lot more appealing to them than paying anything more. In any case, including a slip and fall case, they are going to try and find any evidence they can, possibly dubious evidence, to show that you are, at minimum, more responsible than anyone else for the slip and fall incident. Ie, the insurer may claim that you were being particularly irresponsible and brought the slip and fall upon yourself, in full or in most part. One thing you need to keep an eye out for is insurers who are racing to get all of the information they can to form their assessment, as in this period, you may not be able to fully take in all the facts and say something that may incriminate you, even if it was not true to what actually happened. Being injured in a slip and fall incident can be distressing, so it is not unheard of to have such a slip up occur.

If your case is denied, that is not cause to lose hope for getting what you are entitled to. While this may be frustrating and a considerable set back, you still have options there, as you can still appeal the decision and, hopefully, find adequate evidence to dispute their original findings. At this point, the insurer may attempt to double down on this or acquiesce to your claim, both of which likely requiring you to deal with some more headaches. A good lawyer can help grapple with these things, as well as be able to recognize more easily the difference between a strong justification for denial and a justification that is, at best, tenuous and merely made in order to protect the financial interests of insurance companies.

Why Citations Are Important for Your Law Firm SEO?

What Happens When You File Bankruptcy?

If the insurance company moves on from denial to agreeing that you are entitled to be paid for your slip and fall claim, or if they go straight to that point, there is still a chance that the insurance company attempts to short change you on your payout, as they may still feel you liable to a degree higher than you believe you were. They will likely offer you a relatively paltry sum, hoping that you accept, as well as use other tactics to trick you into thinking that it is in your best interest to do so. Insurance companies will employ a variety of tactics in order to confuse and mislead you into doing the wrong thing for your needs. One example is that they will often advise you against getting a lawyer, saying that it will just complicate the issue, or they may claim that the cost of a lawyer will not be worth it, suggesting that you are not likely to get much more than what you were offered, if any more at all. Another thing they may do is hold back payment, which may pressure you into buckling for a lower rate. A good lawyer can, in turn, put pressure back on them to get it out sooner than later. Ultimately, one of the things you should take away is that if an insurer asks for information or tells you to take less for your own good, they are likely not looking out for you as much as themselves.

Method 3: Trick you into inadvertently producing evidence against your case

The insurance company needs to know certain details about the case, but there is such a thing as giving them too much information. An insurance company that is more unscrupulous may be inclined to manipulate certain evidence that they acquired from you in order to twist it to mean something completely different. For example, if they ask for an audio statement on the incident, you saying that you felt fine at the time could be manipulated to mean that you were not, in fact, injured, and were filing a spurious claim. They may also request access to your medical records, which could then be used against you in some way. It might seem outlandish that your records could affect a slip and fall claim in this way, but regardless, such a request is almost definitely meant to benefit them. You are not as well-versed in this kind of process as a lawyer or an insurance agent, so you may be less able to grasp what is incriminating and what is not. By having a lawyer on your side through the process, it makes it that much more difficult for an insurance agent to pull the wool over your eyes.

How to Block Websites on Google Chrome – Mobile and Desktop

How to See Deleted Messages on Discord

What’s the difference between implied easements, express easements and…

Why Citations Are Important for Your Law Firm SEO?

What Happens When You File Bankruptcy?

What is workers’ compensation?