Are People Still Mining bitcoin in 2021 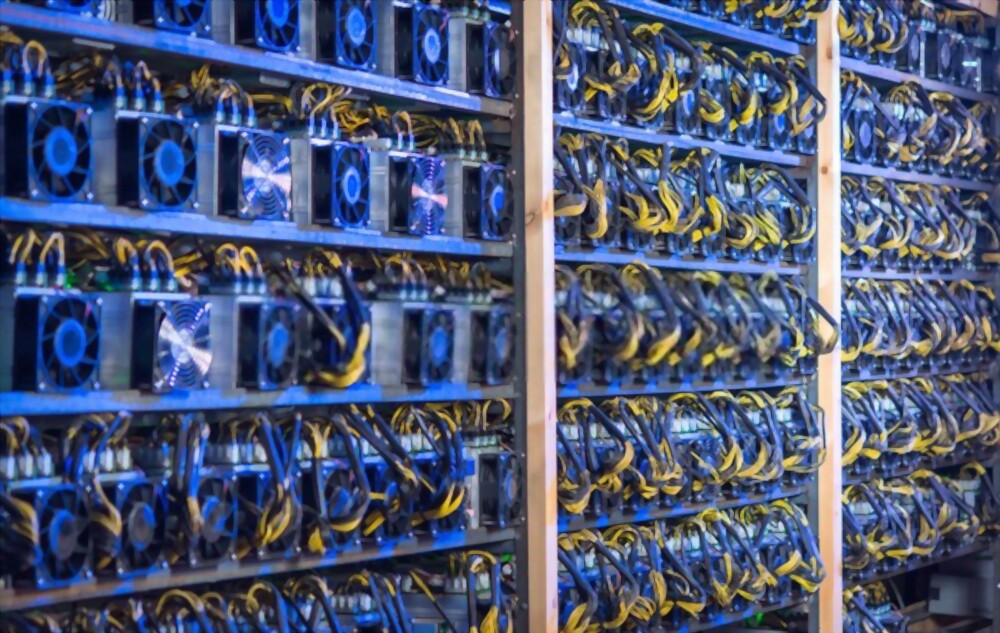 Presently, around 18.5 million Bitcoins have been mined. That means there are still about 2.5 million Bitcoins yet to be minded. Importantly, this also means that miners still receive the valuable reward of 6.25 newly minted BTC, as well as transaction fees, whenever a new block on the Bitcoin blockchain is mined.

Although Bitcoin is very valuable, currently, it is worth around $35,000 US, it is very difficult to become a miner at this point in the game. Back in 2009, early adopters mined BTC with personal computers, and so the cost was negligible. But today, to earn a profit from Bitcoin mining is a much more competitive and expensive endeavor.

The majority of Bitcoin is mined in China. That means over 60% of Bitcoins are mined by computers that are run in China. And of that portion, large mining companies mine about 60% of those Bitcoin.

If you want to be a competitive miner, you need a large amount of capital to invest in high-powered computers Application Specific Integrated Circuit (ASICs) hardware. These are about $5000 US each, and just one will not do the trick. Quality hardware is crucial, as the lower the watts per gigahash (W/Gh), the more efficient the mining is.

Those who want to mine Bitcoin individually must join a mining pool, as starting your own Bitcoin mine is a very expensive prospect.

The actual cost of mining Bitcoin is the electricity needed to operate the high-powered computers. For this reason, most mining is in China, Venezuela, and parts of Eastern Europe; electricity in these locations is relatively inexpensive. An added issue is that the ASICs create a good deal of heat; you will also need a cooling system.

How To Organize Your Crypto Assets

The most profitable way for individuals to mine BTC is to join a mining pool. Mining pools are a collection of cooperative miners who combine hash power and share the profits from block rewards.

With mining pools, each contributor does not get an equal amount of the Bitcoin reward. The profits are given mainly to the pool owner, and then contributors are paid depending on their computing contributions. One benefit of mining pools is that the miner can redirect their hashing power to different mining pools at any time. You are not tied to one mining pool.

There are many mining pools to choose from, most of which are physically mining from China. But anyone in the world can contribute computing power for a share of the profits.

Is Mining Bitcoin a Good Way to Earn?

Mining is an essential part of Bitcoin’s functionality. Miners not only create newly minted coins but also approve transactions on the network. While mining Bitcoin has the potential to be very profitable, as mentioned, there are many hefty overhead costs to consider.

How to Grow Your E-commerce Business

Vogue of Being Productive: A Destructive Trap or Real Growth?

How To Organize Your Crypto Assets

The Future of Cryptocurrency to support Online Gambling Marketing

Storing Your Cryptocurrency: The Difference Between Hot and Cold Wallets

How to Spend Bitcoin: What Can You Buy With It?

All The Important Facts And Features Of Trigonometry