How to Change Your Spending Habits After a Layoff 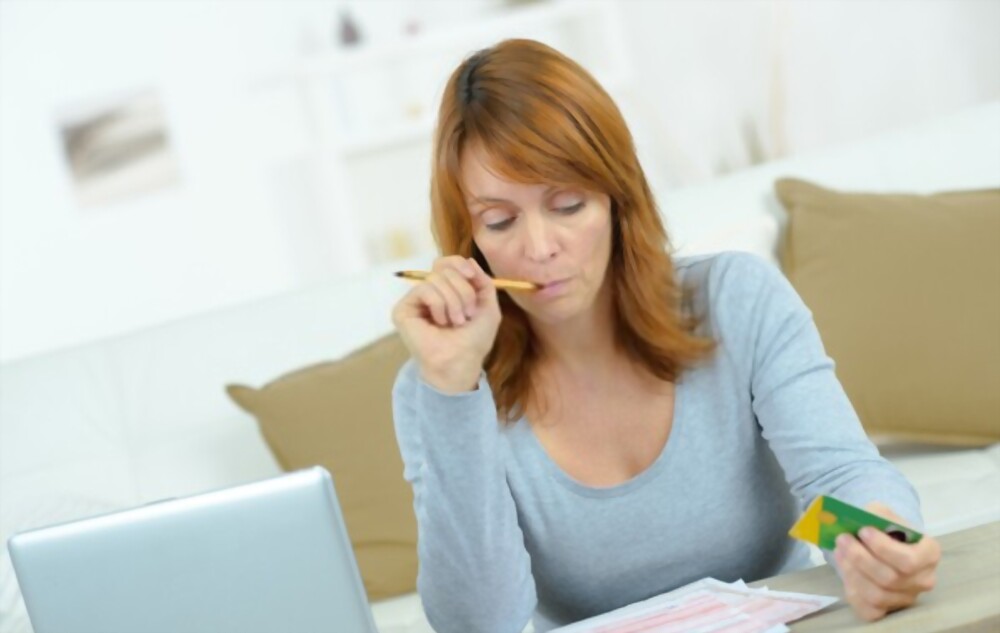 Being laid off can be a huge shock to your life. One day things are going along without a worry, and the next you’re out of work. While being laid off will typically afford you some kind of severance package, this isn’t necessarily going to be enough to cover your full expenses until you’re able to secure a new job. And once you do find new work, there’s no guarantee that it will pay as well as your previous position.

All of these factors combined together highlight why layoffs can bring such financial hardship to individuals, and especially families. While still challenging, there’s much less on the line when a single person is facing a layoff. A full household, however—particularly one with a single income—can be devastated by such an event.

This is part of the reason why changing your spending habits is such a key element to financial survival after a layoff—no matter your position. If you’re not able to make these lifestyle changes quickly, it can lead to even greater financial burden. Knowing how to changer your spending habits after a layoff can make a massive difference in your ability to cope until finding new work.

How to Change Your Spending Habits After a Layoff

There are several methods for how to change your spending habits after a layoff. While no two people are going to be in the exact same position after being laid off from their job, knowing a variety of approaches can help regardless of precise circumstances.

Needless to say, it’s best to have healthy spending habits before being laid off. This can make the shock of job loss much less onerous on you or your family. Having an emergency fund, putting money toward savings and investments each month, and keeping a budget are some of the key moves that should be done even before you receive a pink slip from your employer.

Once you’ve been laid off, you’re probably not going to be able to contribute to savings anymore. But having money set aside beforehand will allow you to absorb the blow better than you could otherwise.

In terms of lifestyle spending, unless you’re confident you’ll quickly find a new job with a similar salary, you’re probably going to want to severely cut down on excess expenses. Financing your life with revolving credit card balances when you’re out of work is an extremely dangerous game. Doing this can quickly spiral out of control, and land you in dire financial straits.

What about those who were already struggling with money and debt before being laid off? If you’re in this situation, you might need to seek out more substantial remedies than simply altering your spending habits.

Those who are already swimming in debt might want to look into working with Freedom Debt Relief to see if they can help settle what you owe with your creditors. While this route isn’t for everyone, it can provide a lifeline for those who have nowhere else to turn.

It’s important to note that even if you do get a severance package, this might not end up being nearly enough to support you until you land your next job. Many also don’t realize that severance pay is taxed as income, which means you’re not even getting the full amount spelled out in your severance package. Those who don’t compensate for this through their spending habits might end up with more debt than they can afford.

Being laid off can really make you feel down in the gutter. While this is one of the least enjoyable experiences in life for many people, it doesn’t have to be the end of the world. Knowing how to alter your spending habits can help you stay afloat following a layoff.

4 Things To Consider Before Choosing An Orthodontist in Winnipeg

What is a Loan Calculator, and how to use it?

What are the merits of hiring a public insurance adjuster?