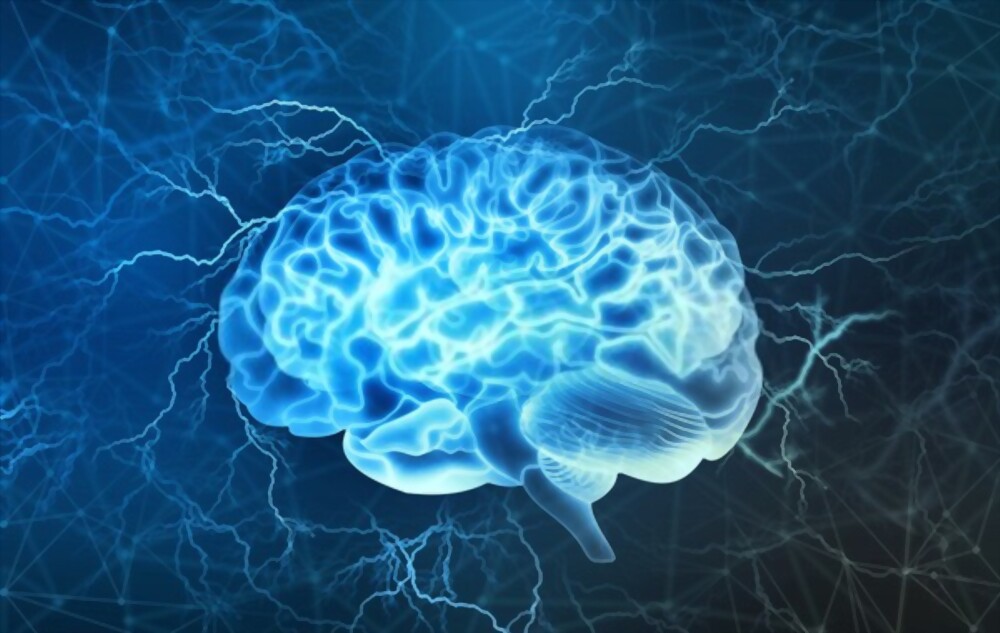 Menopause is a normal component of aging and usually occurs around the age of 45 and 55 for most women. About 27 million women in the US go through menopause between the ages of 45 and 64.

This happens when the body’s estrogen levels start to drop. At this point, periods become irregular or may stop completely. Once women hit menopause, they can no longer get pregnant the natural way.

Some of the symptoms of menopause include the following:

Usually, during menopause testosterone and estrogen hormones decline, but transient testosterone can be increased while a woman is going through menopause. For that cases can be used treatment to lower testosterone in women effectively and control symptoms, such as hirsutism or acne.

How does menopause affect your brain structure and function?

Your brain’s structure, energy use, and communication will be altered by menopause. This is mostly due to the drop in hormone levels in your body.

To prove this, Mosconi and her team of experts conducted brain scans on 160 women from the age of 40 to 65 and compared the results with over 125 men of equivalent age. Her research revealed that during menopause, the number of nerve cells reduces drastically. This causes the gray and white matter in the brain to shrink as the estrogen levels fall.

A decrease in glucose levels was also observed in memory and perception-related brain areas in menopausal women. This study confirms that the women’s brain undergoes both positive and negative changes as they approach menopause.

What changes during menopause?

Even though this may sound worrying, it is normal, and the female brain is designed to adapt to the situation.

New research has shown an increase in blood flow and ATP synthesis, which is the primary source of energy for the cells. Approximately 20 percent of the women who participated in the research did not have a significant rebound in grey and white matter level after menopause.

It should be noted, however, that women at high risk of Alzheimer’s disease produced more protein plaque, which is associated with the illness. Lisa Mosconi demonstrated in her study that the brain was able to create a new normal for women upon reaching menopause.

Also, women who are menstruating may be more susceptible to longer-lasting cognitive alterations during menopause because of mental health conditions, trauma, and infections, such as hepatitis C and HIV. For this reason, further research is needed to determine the relationships between Alzheimer’s disease and menopause for those in their periods, and also why some women’s brains do not recover from menopause-induced brain alterations.

Because of this, researchers advise that women should take good care of their mental health during this transition period. Being aware of these changes will help women to handle the stigma associated with menopause.

How is future health impacted by menopause?

There is little research on how menopause affects women in their later years. Estrogen levels vary and gradually fall during menopause and perimenopause, the 4 – 10 years leading up to a woman’s last menstruation.

In addition to protecting the brain from aging, estrogen promotes neuronal activity in women’s brains. Scientists believe that the same hormonal changes that produce brain (Modafinil) alterations during menopause also cause the traditional menopause symptoms.

There may be a series of symptoms that follow, including hot flashes, sweating at night, fogging of the brain, forgetfulness, insomnia, anxiety, depression, and excessive exhaustion.

How to minimize the impact of menopause on your brain

Taking a three-pronged approach to menopause may help reduce the damage it does to your brain and body. To cope with the situation, you can utilize these coping skills and make lifestyle changes. You may also have to take some medication.

The 4 approaches to minimizing the havoc that menopause can cause in your life include: