The Mental Health Benefits of Crafting 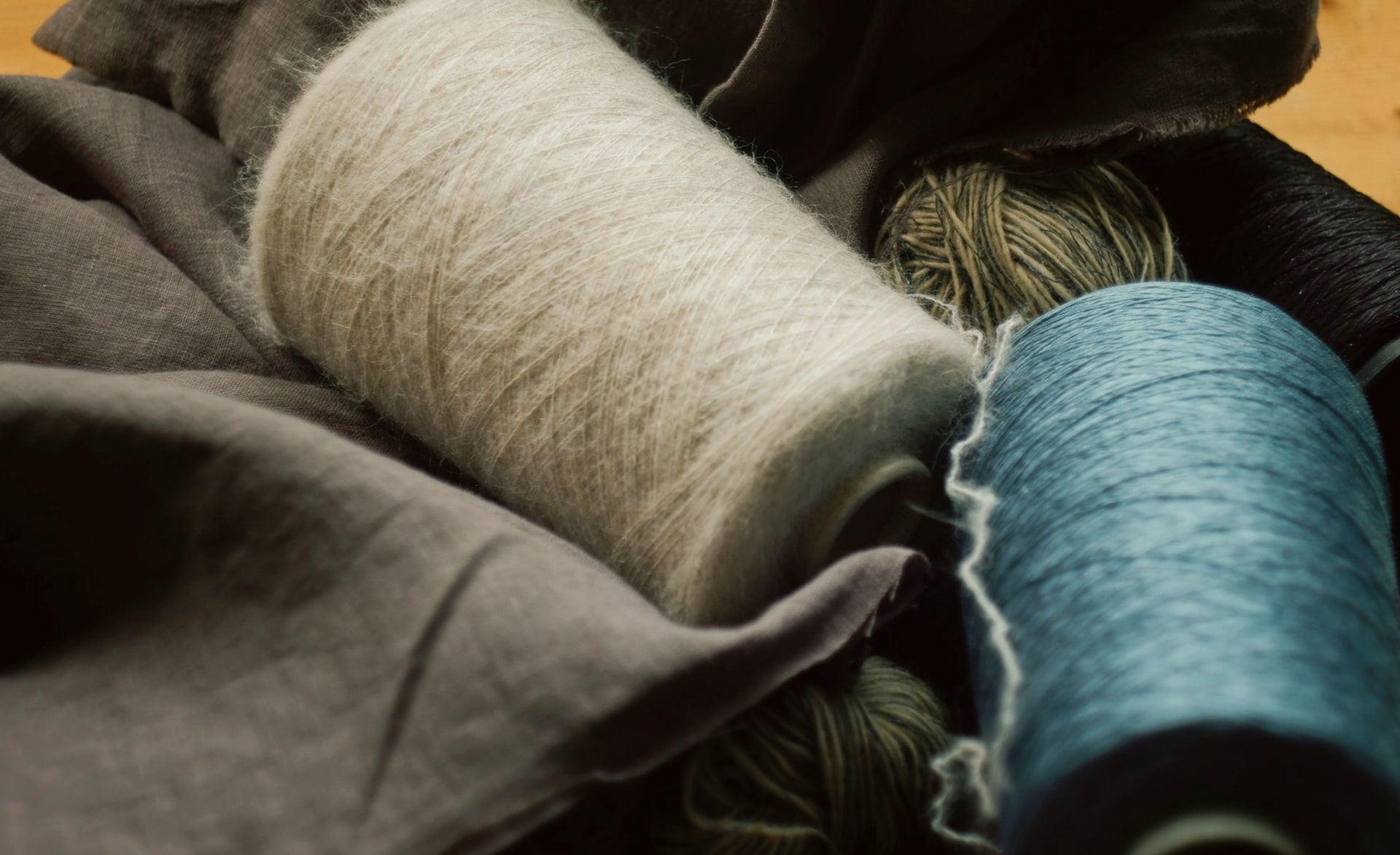 So you’re not quite Martha Stewart when it comes to crafts. But you know what? You don’t have to be! As long as it’s something you enjoy, you can still get valuable mental health benefits from it.

Many people who enjoy spending time crafting know intuitively that there’s more to it than meets the eye, and researchers are confirming this. Studies show that it can improve your mood, cognitive function, and hand-eye coordination while also reducing stress and anxiety.

And it has nothing to do with complexity. When you’re feeling overwhelmed, even basic crafts can help you focus on something else, signalling to your brain that everything is fine and you can relax for a while. When you immerse yourself in an activity that brings you joy, like crafting, you achieve a state of flow.

This has the same effect as meditation in that it helps you detach from everything you’re stressed about and focus on the present moment.

Our brains evolved to react to immediate threats like being attacked by an animal. Unfortunately, this leads to problems in modern life because we use the same mechanism that would have helped us survive in the wild to deal with an important work meeting scheduled in several weeks.

We keep thinking about it and get stressed, and our bodies react to these thoughts and emotions, so we’re in a constant state of tension. To cope, we need something to quiet down our fight or flight response.

Art as a Form of Therapy

Taking part in activities involving art is associated with the production of dopamine, which helps us maintain cognitive flexibility and reduces our risk of dementia.

Activities involving art could mean visiting a museum or a gallery, going to the philharmonic, or creating art yourself by painting, singing, playing a musical instrument, or dancing. But it can also mean looking for the perfect patterned fabric and birthday ribbons to make a present extra-special.

People engage in crafts like knitting, crocheting, and embroidery in far greater numbers than they do with painting or music and still achieve a state of flow and get the rewards of applying their creativity.

Daily creative endeavours have been shown to increase life satisfaction and self-confidence, as well as help you build a more optimistic mindset and make you more receptive to new possibilities. Making something with their own hands gives people a sense of self-efficacy that makes them better able to cope with life’s challenges.

They can see that they set a goal, devised a strategy, acquired the necessary resources, and carried it out. This approach, when done several times, instils in them a growth mindset that they can apply to other aspects of their lives.

When occupational therapy first became popular in the late 1800s, patients were offered craft classes to help them cope with anxiety, depression and other mental health challenges. Soldiers used basketry to manage the psychological effects of the First World War. Today, organizations that assist soldiers with PTSD provide pottery workshops as part of their treatment plan.

Palliative Care At Home How To Deal With The Situation?

How To Develop A Healthcare App: Tips And Tricks

Despite their apparent differences, baking, knitting, and gardening all share aspects that are beneficial to mental health. Stress-relieving neurotransmitters are released as a result of effort, repetitive movements, multisensory stimulation, and the expectation of a reward.

When you are engaged in an activity that you like, your brain’s reward centre recognizes this and releases dopamine. The goal of dopamine, scientists believe, is to promote behaviours that benefit our species, like eating, socializing, and reproduction. This mechanism, however, isn’t limited to these pursuits. Dopamine is also released when we listen to music, go to a museum, or create our own art.

It plays a major role in learning since its release in reaction to certain stimuli, such as a behaviour, teaches us that it’s something positive and should be remembered and repeated, which is why positive reinforcement through rewards is so effective in education. With enough repetition, the brain starts releasing dopamine even in anticipation of the stimuli, and there’s no longer any need for another reward that triggers it.

In addition to making us release dopamine, crafting stimulates parts of the cortex related to emotion regulation and helps us cultivate mindfulness.

Community and the Social Aspect

There are a growing number of craft groups emerging specifically developed for those who suffer from the symptoms of anxiety and depression. They provide the mental health benefits we already mentioned, plus the community and social aspect.

People who are dealing with mental health issues need support and positive connections, but they often isolate themselves. Having a safe space where they can do something they find soothing with other people who understand what they’re going through can help them re-establish a sense of belonging and purpose.

Crafting has also been shown to have cognitive benefits, which are actively being researched. Activities such as basketwork can aid in re-establishing neural pathways and enhancing brain plasticity, which can be extremely beneficial for persons who have suffered a stroke and are recovering.

There are additional studies evaluating the cognitive benefits for patients with dementia, and they suggest that crafting, especially when combined with community engagement, can lower the risk of dementia and can even trigger memories.

In recent years, scientists have begun to investigate the impact of leisure activities on the brain. The results of a 2011 study published in the Journal of Neuropsychiatry found that participating in activities such as playing games and reading can lower your chance of having mild cognitive impairment by up to 50%.

We’ve already explained the effects of crafting and why it’s similar to meditation. Since it’s so relaxing and soothing, it can be beneficial for persons who suffer from insomnia, particularly those who have difficulty falling asleep.

A repetitive and mildly stimulating activity like knitting can help your body and mind relax and let go of the anxieties and negative thoughts that have been keeping you up.

If you make this a bedtime routine, through repetition, your brain will learn that you’re getting ready to go to sleep and will release chemicals such as melatonin – a hormone that makes you feel sleepy.

When Should You Apply for a Renovation Loan and How?

8 Crucial Tips For Realtors That Are Hard To Skip

Palliative Care At Home How To Deal With The Situation?

How To Develop A Healthcare App: Tips And Tricks

The Health-Related Benefits of DNA Testing

What can students eat to help them study better?

All The Important Facts And Features Of Trigonometry