Why the Odell Beckham, Jr. Bitcoin Deal Isn’t as Bad as it Sounds 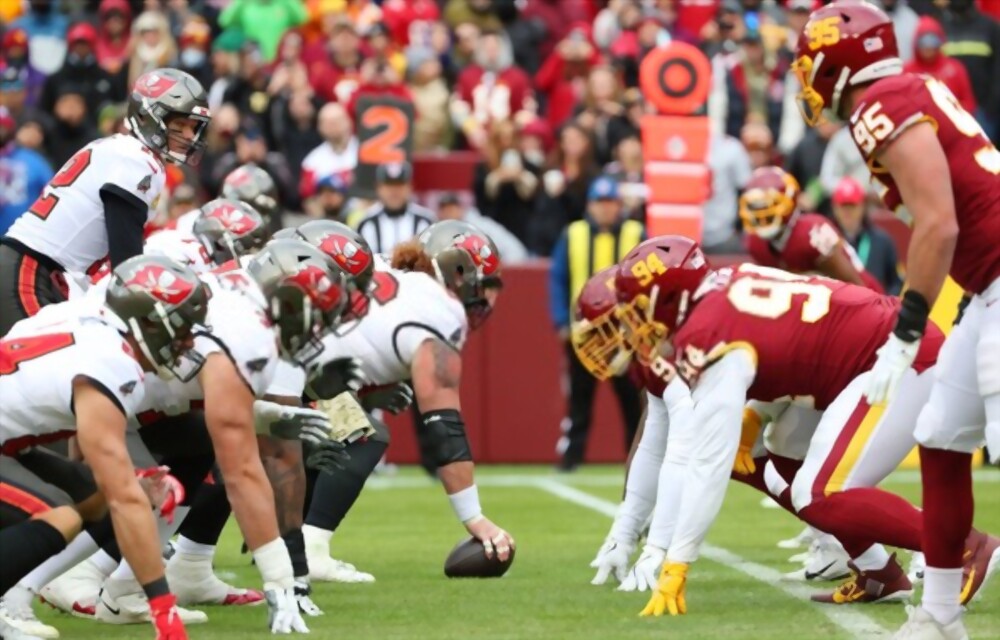 Giants/Browns/Rams WR Odell Beckham, Jr. is no stranger to making the headlines and his most recent involvement in the news cycle is people making note that he is losing a ton of money by taking his salary in bitcoin.

Even before checking in on Championship Weekend NFL Stats, experts would make it sound like you should set aside some of your betting bankroll to donate to the poor downtrodden Beckham.

The big number circulating now is $35,703, the end value of Beckham’s Rams contract after taxes and based on current bitcoin prices. While that may look like a huge L on the half of Beckham and his agents, things really aren’t as bad as mainstream pundits like Darren Rovell would like you to believe.

A Bit of History

Beckham was entering his third year with the Cleveland Browns heading into the 2021/22 season and most fans could feel the tension building. He had just 17 catches through the first six games with the Browns which ultimately prompted Odell Beckham, Sr. to take to social media to basically throw the entire Cleveland organization under the bus.

Perhaps long overdue, the younger Beckham was released and – wanting to go to a team with Super Bowl chances – signed a one-year deal with the Rams for a base salary of $750,000. Beckham became the third NFL player behind Aaron Rodgers and Trevor Lawrence to accept some portion of his salary in cryptocurrency.

So What’s the Big Deal?

At the time of Beckham signing his one-year deal with the Rams bitcoin was worth $64,293 and thanks to a 40% dip recently it’s priced at just $34,500 as Los Angeles prepares for an NFC Championship game against San Francisco. Since Beckham is taxed on the original salary of $750,000 and has to pay a 50% federal and state tax that means he’s paying in $375,000 – while his current bitcoin value is roughly $412,000. That’s not a great margin.

Had Beckham, Jr. just taken his salary in dollars he’d at least have roughly $375,000 – or about $340,000 more than his current payment. The media wants to paint Beckham, Jr. as a big failure for his gamble, but really he’s already won.

Why Beckham Has the Last Laugh

People like Rovell like to label Beckham, Jr. a “cautionary tale” without looking at the big picture, the biggest of which is that as of November 2021 the wide receiver has $75,365,198 in career earnings over his 8-year career (just from his NFL salary and not endorsements). That’s some nice padding that Beckham can sit on until (if) his BTC starts to rise again.

What’s really overlooked here is the fact that Beckham taking his money in BTC was nothing more than a marketing ploy sponsored by CashApp (SQ) who reportedly paid him a 7-figure deal to partner with the company. The duo had a promotion right away where they were giving away $1 million in BTC for fans who signed up for the app and tweeted out their “cashtag.”

The fact that Rovell and other media pundits are tweeting about the massive failure that Beckham, Jr. is taking is only drawing eyes towards CashApp, almost as if the media was an investor. Plus, there are many things they got wrong about the original Beckham, Jr. contract.

First off Beckham, Jr. took $750k of his contract in BTC, which was the base for the rest of the year. Here are some other details about the deal:

With the Rams heading to the NFC Championship Game to play the 49ers, Beckham has already crossed a couple of huge checkmarks off that incentive list. If Los Angeles can make the Super Bowl – played in their home stadium this year – who knows what kind of marketing bonuses he’ll also get from CashApp following two weeks of media hype for the big game.

How Does the Mobile App Industry Benefit from The Super Bowl

Everything You Need to Know About Cybersecurity