Fiber Vs Cable Internet: The Clash of Internet Titans 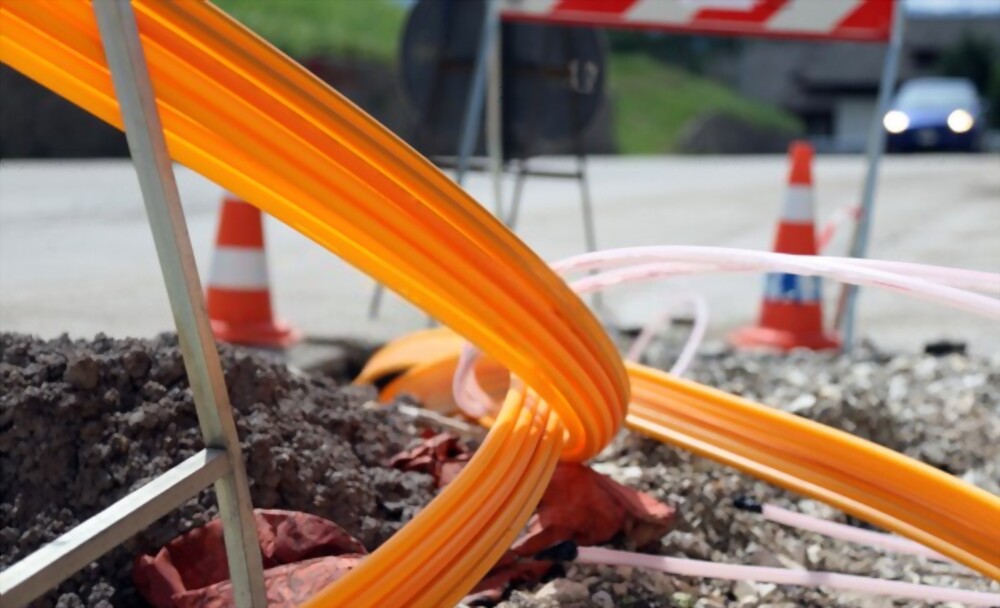 The Internet has gone through many phases since its inception. There were times when the internet speed was limited to a few kilobytes. With such low speed, internet users could only surf limited websites. And if there were pictures, it took ages to load.

With the passage of time, broadband, cable, and fiber went mainstream. Now almost every household owns some type of connection depending on the availability in their respective area.

Today we are going to discuss the major differences between cable and fiber internet. If you are looking forward to a new internet connection, this guide will help you decide which one is better and why. Without further ado, let’s get started.

Fiber optic internet delivers high-speed internet as compared to other types of connections including cable. Fiber internet utilizes cables that are made up of plastic fibers or thin glass to transmit data. The transmission of data is faster than any DSL or cable internet. In today’s competitive world, when everything has gone digital, enterprises prefer to have this type of connection. The fiber internet connections depend on the area you live in. You may get access to FTTC, FTTN, or FTTH networks. Some of the popular fiber internet providers include Verizon, Frontier, AT&T, and Cox.

Cable internet uses the same technology as we can find on cable television. It transmits the information that passes through coaxial wires, also known as co-ax cables. Dielectric cover, an external plastic layer, and a woven copper cover the internal layer. Cable internet is suitable for small to big households. Verizon, Mediacom, Spectrum, and CenturyLink are some of the best cable providers in the United States.

Fiber optic internet expansion is gradually increasing, but not easily available as cable internet. The coverage of fiber internet constitutes about 25% of the United States population. While the speed is as high as 10 GB for most of the areas. Fiber internet is suitable for large and small enterprises working in metropolitan areas. But that does not mean a small or large household could not benefit from it. AT&T, Verizon FiOS, and Frontier are offering fiber internet coverage in many areas.

Cable internet is highly popular and is almost available everywhere. Nearly 89% of the population is dependent on cable internet providers to enjoy high-speed internet. However, cable internet availability may vary from one location to another. The prices and speed also vary largely with the location. For instance, Spectrum internet offers area-specific bundle packages that are available in Texas yet might not be available in New York. The best way is to check availability in your area is by entering the zip code on Local Cable Deals.

How Could I Talk with Strangers Randomly on Video Chat?

When we talk about the reliability of Fiber and Cable internet, both are equally good. But sometimes cable internet connection might get affected due to power outages. If you live in an area where there are frequent power outages, make sure to look for alternative energy backup.

Fiber optic internet has nothing to do with any interruptions including electricity outages. You can access it without electricity as the cables are made of glass and don’t need electricity. It also helps prevent the cables from any fluctuations or fire eruption.

As fiber internet connection cannot be disrupted, therefore it offers a reliable choice between the two connections. For small and big enterprises, who need an uninterrupted supply of the internet can experience consistent service.

Cable internet speed ranges anywhere between 10Mbps to 500Mbps. While the upload speed ranges between 5Mbps to 50Mbps. For small households and offices, the speed is enough to keep everyone connected to the internet, whether for entertainment purposes or work purposes. Depending on different service providers, the price varies from one provider to another. Moreover, the prices also vary from one location to another.

When it comes to fiber optic internet, it offers blazing fast speed starting from 250Mbps way up to 1000Mbps. It is suitable for medium to large enterprises that are looking for a high-speed and reliable connection. However, the cost is much higher than cable internet.

How to use a search engine privately?

How Could I Talk with Strangers Randomly on Video Chat?