Mac File Formatting: What Is a HEIC File? 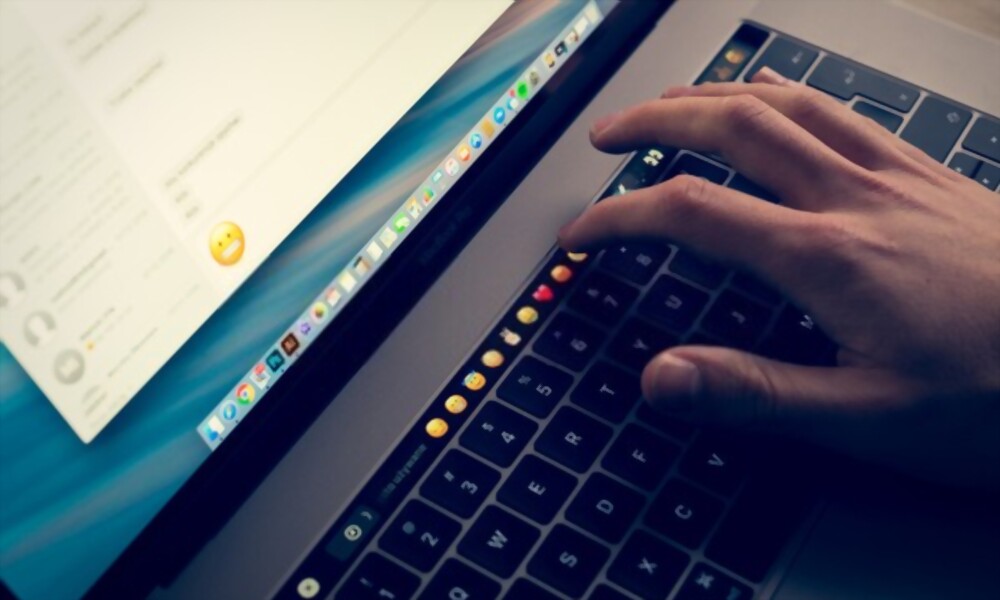 A huge chunk of that digital data takes the form of photos and videos. Many of these specific multimedia files, in turn, are in the HEIC file format.

So, what exactly is HEIC, and what does it stand for? Why should you, as a Mac owner, even need to care?

We’ll answer all those questions in this comprehensive guide, so be sure to keep reading!

What Is the HEIC File Format?

Apple started using HEIC in devices that run iOS 11 and macOS High Sierra, which the company rolled out in 2017. It has then become the default image file format for Apple products with an updated iOS. Mac computers that run High Sierra and onward are capable of displaying HEIC files.

For example, if you take photos with an iPhone 12, your phone automatically saves them in HEIC format. When you send these files to your Mac via AirDrop or iMessage, your Mac will save them as HEIC files, too. If you have iCloud enabled on both your iPhone and Mac, photos you took with your iPhone will show up as HEIC on your Mac.

Is HEIC/HEIF an Apple Technology?

No, it’s a technology based on the High Efficiency Video Compression (HEVC) codec. HEVC, also known as H.265, is a technology developed by the Moving Picture Experts Group (MPEG). MPEG is also the organization behind the development of HEIC/HEIF technology.

However, Apple was the first to integrate HEIC/HEIF on its digital devices.

What’s So Great About HEIC/HEIF Then?

According to tech experts, a 30-minute video in 4K format taken with an iPhone 6S can already use up to 16 GB of space. If you transfer this to a MacBook with only 128 GB of storage, that video will take up an eighth of that Mac’s space. In total, four hours of videos in 4K resolution can deplete the entire storage space of a 128 GB MacBook.

The HEVC format cuts that storage consumption in about half. Since the HEIF is a format based on the HEVC technology, it also does the same for images. Files with the HEIC extension, therefore, use only half of the space that JPEG files do.

Using HEIF, HEIC files save Mac, iPhone, and iPad users a lot of storage space. You can store twice as many photos in Apple devices with this file formatting technology.

What Else Is the HEIC Format Good For?

HEIF images are also editable for aspects like overlays, mark-ups, cropping, and rotation. You can save these edits without making permanent alterations to the underlying image. As a result, you can cancel or undo the edits by simply reverting to the original file.

What’s more, HEIC supports image sequences, including GIF and GIFV. This is also how newer iPhone and iPad models can take high-quality, moving Live Photos. If you transfer Live Photos to your Mac computer, you’ll see them play as is.

Speaking of transferring photos to a Mac, expect the process for HEIC files to be faster, too. Again, that’s because HEIC images are smaller in size, so they need less time to upload or download.

Can You Open HEIC Files Anywhere?

If by anywhere, you mean up-to-date Apple devices such as iMacs, MacBooks, iPhones, and iPads, then yes. Mac computers that run High Sierra and more recent macOS versions can open HEIC files with ease. The same goes for iPhones and iPads on iOS 11 and later.

If you’re talking about Windows 10 devices, though, then no, you can’t simply open HEIC files on them. This Microsoft operating system doesn’t have built-in support for this file format yet. Devices on Windows OS need a third-party image viewer or converter to view and edit HEIC files.

Moreover, not all software, apps, and websites support HEIC viewing and editing. Even if you’re on a Mac but the program you’re using to access HEIC itself hasn’t adopted it yet, you won’t be able to.

Even browsers, including Chrome, Firefox, and Edge, don’t have HEIC compatibility yet. Interestingly, the same is true for Apple’s very own Safari, as it can’t view HEIC images up to now.

Is There a Fix for These HEIC Incompatibility Issues?

Yes, according to https://setapp.com/how-to/convert-heic-to-jpg-on-mac, Macs can convert HEIC files. For starters, your Mac’s built-in Photos and Preview apps let you convert HEIC files to JPEG. You can also use third-party software to facilitate faster, one-click conversions.

Do note that you don’t have to manually convert HEIC files if you’re sending them via email. Apple’s operating systems perform automatic JPEG conversions for HEIC files attached to emails. The same goes for when you share these files through Apple’s multi-purpose Share sheet.

HEIC: Better Than JPEG With Some Caveats

As you can see, the HEIC file format has many advantages, from saving space to faster uploading, over JPEG. However, it’s far from perfect since it’s not as widely adopted, supported, and used as JPEG. That’s why it still pays to know how to convert HEIC files to JPEG.

Ready for more smart advice on anything tech, from computers to mobile devices and the World Wide Web? Be sure to check out our site’s other categories for more useful guides like this!

How to Know When Your Room Needs a Carpet Removal

Drifts to know about Email Marketing in 2021

How to Use Your Laptop 100%: Five Life Hacks Every Gamer Needs to Know

What To Do If Your System Is Infected With Ransomware