How to Repackage Ad Copy So You Can Reuse It 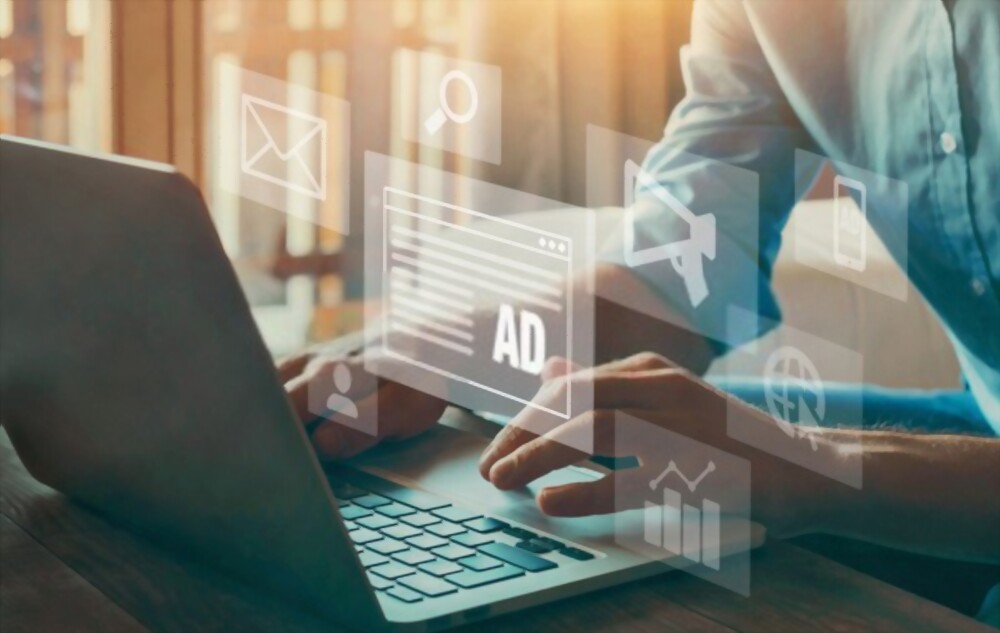 When you run an advertisement, no matter where – in an online store, casino PlayAmo, blogs, YouTube channels, you need a lot of texts: check different hypotheses, formats, talk about different products. But it happens that you do not have an author who could quickly write all these texts. Or there is an author, but he has a download for a month in advance. And the texts are needed here and now.

To save time and launch an advertising campaign on time, you can repackage old texts by replacing some parts of them.

The advantage of repackaging is that on average it takes up to several hours. And it takes longer to write a text from scratch: the author needs to study all the materials, come up with themes, write and edit texts according to the editor’s comments, pick up illustrations, etc. We’ll have to lay an average of several days to a week.

What Texts Won’t Repackage Work With?

It will definitely be difficult to repackage:

Where to Start Repackaging?

Decide how much time and resources you have for it. Sometimes you just need to start a new text as quickly as possible, and sometimes there is no resource for writing, but there is a thoughtful revision. Thus, two possible repackaging scenarios can be distinguished.

Parts of the text that you can replace:

Together with them, we advise you to pick up a new set of covers. After running the text, you will see which options turned out to be the most successful. Unsuccessful combinations can be removed or replaced with new ones.

How to Find the Right Azure Subscriptions: What Will You Get?

Five reasons why you should go headless with your next Content…

Reframe it, replace important details (eg city name, numbers, etc.). Also, in a lead, you can go through another “pain” of the reader or appeal to a different audience.

Since in this case, you do not change the structure of the text, it is enough to simply reformulate the subheadings.

For example, if you have a text about real estate and as part of repackaging you target it to a different region, it may contain the same screenshots of maps – and they definitely need to be replaced so that it does not happen that the text is about one city, and the map is about another.

If you didn’t have them at all, it’s time to add: signatures allow you to add something else, tell, describe, give details. If you already had signatures, it is enough to reformulate them.

Feel free to write directly in the call to action what you need from the reader: go, order, subscribe. If there are discounts or special offers that you did not write about in the original text, mention them in the repackaged text.

And of course, don’t forget to adjust the small details in the body of the text. For example, if you have updated some data (price, discount amount, etc.), check if you replaced it.

Second: There Is Time -> Make Changes to the Structure of the Text

This repackaging is suitable if you want to redesign the text more: for example, change its format and turn the general story about the product into questions and answers, tips into a checklist, etc.

How to use VidClipper for video editing

How to Find the Right Azure Subscriptions: What Will You Get?

Development of cybersecurity in the field of gambling