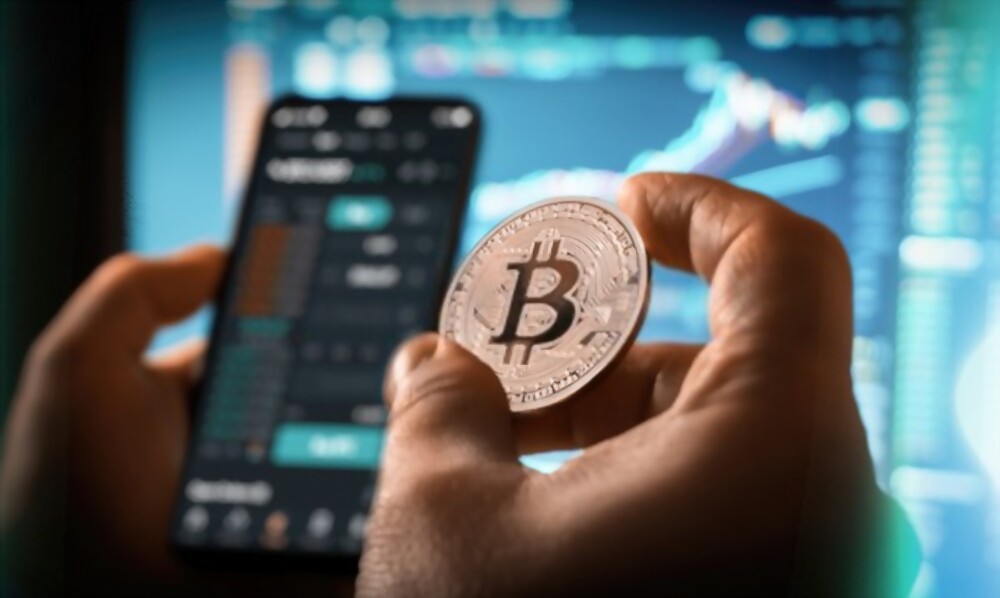 It is never too late to make an investment in something like a cryptocurrency. There is a lot of hype about cryptocurrency and even a lot of doom surrounding it depending on who you ask. The reality is that they can be good investments but also carry a lot of risks. Many other types of investments carry risk but there are factors with cryptocurrency that make it tricky.

Not everybody should invest in cryptocurrency as it has its own particular characteristics that won’t work for some people. However, once you understand how they work and keep a few things in mind then you can decide if they are right for you or not. If you are a first-time investor and have questions such as how to buy dogecoin in Canada, then you need to have a lot of information about them before you make an investment.

In this article, we will go over some of the factors that make cryptocurrency tricky and what to look out for so you can make an informed decision.

One of the biggest mistakes a cryptocurrency investor can do is treat their investment just like they were stocks. They are actually much different than stocks and can’t be treated as such.

The idea is that when you buy a stock on the market, you are receiving a share of the company. The more the company is worth, the more that your share in that company is also worth. Companies often go public and sell shares of the business so that they always have cash to work with and can use these investments to help the company grow.

None of these things relate to cryptocurrency. Essentially what you are doing is buying a commodity that you are speculating on. It’s like buying into gold, or pork bellies for instance. You’re essentially betting on the value of the particular currency that you are investing in going up.

You don’t get a share of anything and there are no dividends paid out. You’ll only profit when you sell the cryptocurrency or trade it for another. This is the reason that they are volatile. However, this volatility shouldn’t necessarily scare you off as it is the reason so much money can be made when investing in cryptocurrency. You just have to be careful.

One of the biggest benefits of the blockchain is that it can’t be hacked. Essentially the blockchain is a database that is stored on millions of computers and not just a single server that can be broken into. It is used for many things besides cryptocurrency due to its security.

This gives investors a false sense of security, however. They think that their cryptocurrency is always safe and can’t be stolen. Although nobody can hack into the blockchain and steal their money there are many other ways that it can be stolen. This means that you have to be very careful with them.

You should keep your keys in a cold wallet since very often computers can be hacked and the keys stolen from your digital wallet since that is not actually on the blockchain.

Many exchanges are not regulated and are not on the blockchain which represents a weak link in the chain. It can be during this process that the bitcoin is directed to another wallet and stolen. You should only use well-known and secure exchanges to avoid this possibility.

You should keep two things in mind when buying cryptocurrency. The first is to never buy what you can’t afford to lose. Make sure that you invest safely and with money that wouldn’t hurt you too badly financially if you were to lose it.

The second is to always keep your investments diverse. You should make sure that you don’t have all of the money that is available to you invested in just cryptocurrency. Make sure to have only a portion of it there and another portion in safe investments like an index fund.

This way if there is a major dip in the value then you won’t lose all of your investment. Likewise, it is smart to invest in different types of cryptocurrency as some may not drop as much as another if there is a market correction that happens.

Although it is impossible to predict with accuracy when there is going to be a downturn in the value of a cryptocurrency, there are always signs to watch out for that will affect it. This means that you have to know what is going on with regard to the entire blockchain topic.

You should follow the news carefully and be able to interpret which events could cause the value to rise or decline. If you read that a country has decided to ban the use of cryptocurrency, for example, then this is something that will cause a drop. If you are ahead of the curve then you can sell before there is too much of a devaluation.

There are also things within the community that will affect things. For instance, many cryptocurrencies are developed to raise money for a technological solution that the blockchain has the possibility to improve.

However, sometimes the idea is good but the execution is not. If you choose to invest in some of these smaller coins then keep track of the progress of what the developers are doing so you can understand the trajectory it is likely to go in. If there is a coin you are interested in and it seems like the developers are making progress then it might be a good time to buy before it gets really big.

Features to Check While Buying a New Laptop