What is a wrongful death claim? 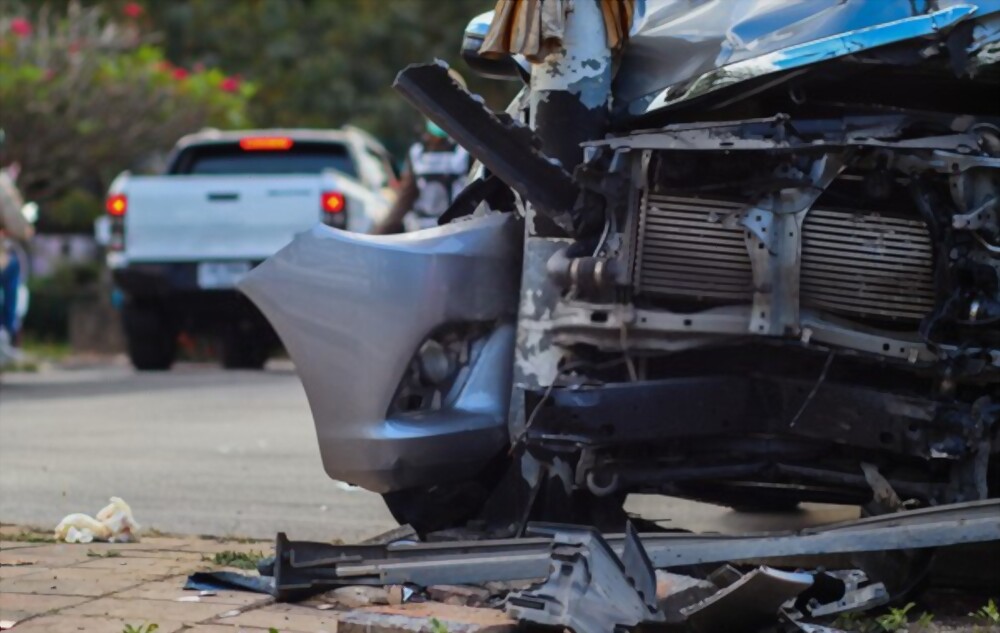 What does Wrongful Death Mean?

Just about anyone can be sued for wrongful death if something that they did or did not do led to the death in question. A helpful way to look at it would be if someone died in the workplace because of a safety measure that was not taken by the company owner. This owner may have known about the safety measure and by not taking it, the person in question was killed. In this case, a wrongful death suit can be filed and the company can be sued.

A wrongful death suit has to have a few different factors met. The first is, of course, that the person has to have passed away. This death must be linked to the person that is being sued or the company that is being sued. This death cannot be the result of anything else, and it can be hard to prove that the death was a wrongful death if you do not take the time to really collect information and to make a strong case.

In order to file a wrongful death suit, you do need to be a dependent or a direct relative of the person who has passed. This is to prevent just anyone from filing a wrongful death suit. This type of lawsuit is meant to help the family of the people that are left behind after the other person has passed. It is important to note that for those that are young and cannot file on their own, someone can file on their behalf.

How to Get Rightful Compensation from a Lawyer for a Medical…

What factors influence who wins a wrongful death case?

What do Estate law attorneys help with?

What Does a Wrongful Death Lawyer do?

Another thing that a lawyer is going to do is work to figure out how much the settlement should be. This means that they are going to look at things like how many dependents they have, how much were the bills associated with the death, how traumatic was it for the people left behind, and things like how much the funeral or end-of-life arrangements were.

These are all factors that are going to go into figuring out how to figure the settlement and to figure out how much money should be awarded to the family. With a wrongful death suit, not just anyone can apply for a wrongful death settlement. The people that are filing have to have a vested interest, they need to either be a family member, a dependent, or be filing on behalf of a dependent that is not of age to do so on their own.

A great example could be a spouse that is left behind after someone has passed. They can create a wrongful death suit to help get a settlement to help care for children that might be left behind, to make up for the loss of that income, and to make up for the loss of the individual as well. Though money is not going to bring anyone back, it can help to make living life without them a little less stressful in terms of money.

A great lawyer is going to take the time to build a full case, to work with you, and to truly create a case that is going to result in a settlement that you can use to help handle costs that were associated with the accident and with carrying on. Wrongful death is a terrible thing, but a great lawyer can help you traverse this difficult time.

Ways to Rescue your Business from the Brink of Insolvency

What factors influence who wins a wrongful death case?

What do Estate law attorneys help with?

Industries with the most wrongful deaths in Minnesota

What to ask a criminal defense lawyer before hiring them

What can a probate attorney help me with?