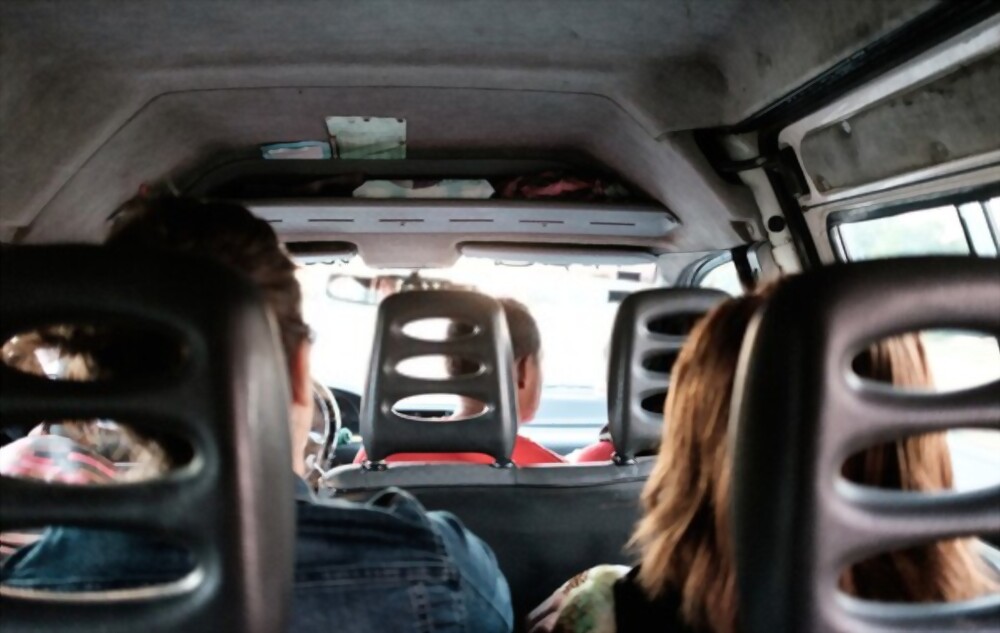 Even if you barely leave the house and walk to all your destinations, you will have been impacted by rising gas prices this year. Russia’s invasion of Ukraine led to spikes in energy costs around the world. Since transport is required by every industry, this means that costs are going up across the board. Groceries are already far more expensive than they were at the start of the year.

But the people impacted most are those who are involved in transport industries. As such, the ride-sharing industry is facing a moment of truth. Ride-sharing drivers in particular are struggling. They already have to deal with extra expenses, having to take care of added insurance for their vehicle to use it to make money.

But what can we expect to happen? Will ridesharing drivers need to find other jobs? Or will increasing costs lead to a change in the ridesharing industry for the better?

At present, the reality in the ridesharing industry is operating much like the rest of corporate America. Life continues as normal, at least in theory. The cost of a ride is increasing for passengers, but for the most part, the extra expenses are absorbed by drivers. They may be earning slightly more, but that still does not cover the extra costs.

Companies shifting the burden of rising prices onto their employees in the US is nothing new. Part of the debate surrounding minimum wage has been the concern that raising wages will raise prices, thereby leading to a cycle in which workers are still unable to make ends meet. However, the reality is usually that companies could manage to afford the extra wages at a cost to their net profits.

Over the past year, though, we have seen some pushback in this respect. Many companies paying minimum wage are struggling to find staff who are demanding more. They simply cannot afford to continue working for companies that do not pay them enough to get by.

If ridesharing companies do not step in to help rideshare drivers, this may be what we see happening next in the industry.

Why Home Security Systems are Vital for Any Business

6 Ways to Save Money on Customer Support

While a widespread lack of rideshare options has not yet hit the US, it has occurred in other countries. People who regularly use ridesharing apps in South Africa, for example, have reported struggling to find rides, especially for relatively short distances. Drivers simply cannot afford to pick up riders for drives that will bring them the bare minimum income.

Ridesharing apps have started encouraging users to tip drivers, but few comply with this, considering they are already paying for the ride. Ridesharing companies, therefore, have a decision to make. People have started depending on these services and may be willing to pay extra for rides, but many will not be able to afford much higher costs and will turn to public transport. So, companies like Uber and Lyft need to either charge more for their rides at the risk of losing customers or take on the extra costs themselves.

It is this sort of scenario that may lead to changes in the US. Rising gas prices are impacting everyone, and even those earning relatively high salaries are struggling. Many rideshare drivers are likely to look for other opportunities if they are not compensated for their services, while riders are likely to find other means of transport if they cannot afford ridesharing services.

Companies may have to accept that they will need to start paying drivers more even if it means lower profits on their end. Most of these companies can afford it, and may have no other choice if they are to remain anywhere near as dominant as they have become.

Alternatively, companies like Uber and Lyft can switch their focus to added services. Following companies like Go-Jek in Indonesia and Grab throughout Southeast Asia, they can start offering payment portals, partner with ecommerce companies, and use other strategies to diversify their income. As such, they can pay drivers more without worrying about lower profits.

Rising gas costs may change the way the ridesharing industry operates. Drivers may give companies no other option if they cannot afford to do their job.

Why Home Security Systems are Vital for Any Business

6 Ways to Save Money on Customer Support

7 Small Items You Need for Your Home Office