8 Amazing Console Games That You Can Play 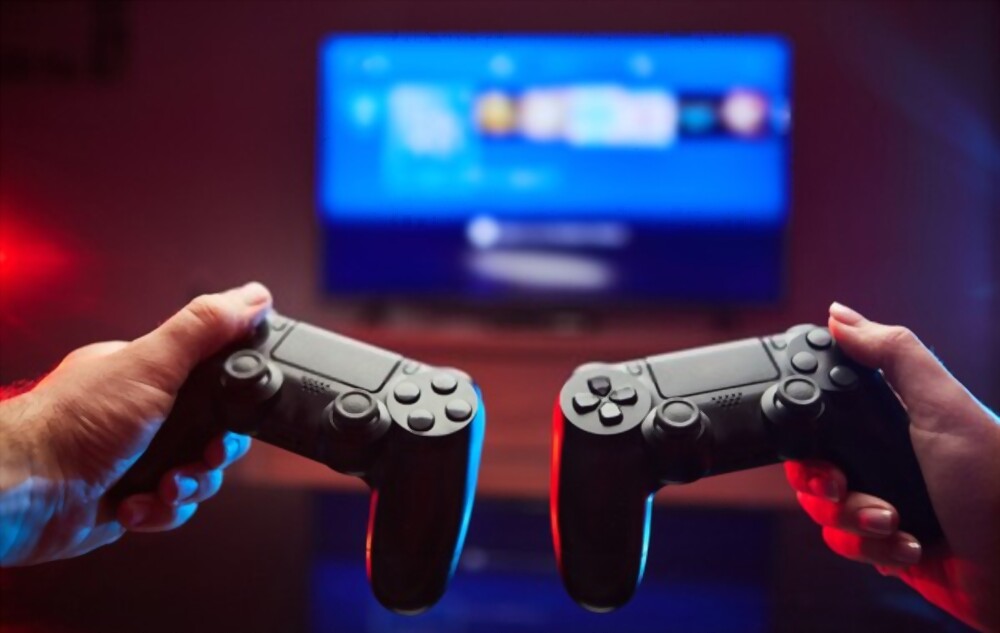 A lot has changed in the video game industry in the last several decades, and it’s become one of the most popular forms of entertainment globally. High-resolution visuals and readily available gaming equipment are also helping to progress the field of video gaming. In other words, gamers can use the same game identity across all platforms and track their progress regardless of screen size.

Playing with your pals on it is also feasible and is known as cross-platform gaming, which allows you to play simultaneously with others. Additionally, you’ll be able to talk with your opponents in-game and play against them. Many games are available, including horror, gunfights, team battles, and many more. You may also want to check out this riveting list of the best cross platform games that you should try.

Anyhow, let’s start running down on eight amazing console games that will bring people from all over the world closer together.

Cross-platform gaming has never been better than it is right now, and this game is no exception. By enabling online group party matching for up to eight players across Xbox One and PC, Halo MCC earns a place among the best cross-platform titles. Even though it may not seem like it, Halo: The Master Chief Collection is a game that gives gamers endless hours of enjoyment.

League of Legends heroes makes an appearance in Riot Games’ version of auto chess. Create a winning squad by selecting and playing champions. Play normal or ranked matches with your pals while you discover the most incredible synergies and items with cross-platform support. It’s also one of the best PC games for PvP in multi-player. In addition to iOS and Android, this app is also available on other platforms.

The most well-known battle royale game in the world is now playable on nearly every device and operating system under the sun. PUBG Mobile is an excellent choice for searching for a powerful, event-ready rival. There is a hole in the mobile version of Fortnite because of Epic Games’ legal disputes with Apple and Google. Plus, it’s one of the faster phone games to play with your pals online, with an average match time of around thirty minutes.

You and a friend can also play other Call of Duty games together. Warzone’s advantage comes solely from its more extensive player base and a more comprehensive selection of weapons. Among the latter’s features are some weapons from the Cold War period. There aren’t many better cross-platform first-person shooter games available. Creating an Activision account and sharing the ID with friends on other platforms is all it takes to play this warzone game.

Mortal Kombat has become the most popular fighting game in the industry. The Street Fighter series has taken a step backward in recent years, and there hasn’t been a new Virtua Fighter game. Mortal Kombat 11 has taken the series to new heights with its streamlined gameplay and well-polished aesthetics, but its success is due to its own merits as it is to the failures of its competitors.

If you want to play with your pals on another system, you can do so, but you’ll need to coordinate outside of the game to find each other in several Krossplay lobbies. Matchmaking for casual online gaming modes is available on all PlayStation and Xbox systems.

The player base of Eve, which is available on PC and PS4, is the smallest of the titles on this list of the finest cross-platform experiences. An action-packed dogfighting game, Valkyrie takes place in the virtual universe of EVE Online and pits you against other players.

Although you can play this game alone, it is mostly a multi-player experience. You’ll soon be blasting from the sky at your adversaries in the center of the game in Oculus Rift compatibility for virtual reality. Wing Commander fans have been waiting impatiently for a game like this to tide them over till the next major flight simulator is out.

Crackdown 3 is available on both Xbox One and PC. It appears as though the latest entry in the franchise will continue the franchise’s history of excellent third-person shooter games. Although the franchise has been dormant for some time, this sequel returns to the approach taken by the previous game. The player assumes the position of a future soldier on the search for the Chimera, a terrorist superweapon; the more leaping and shooting you do, the higher your level.

Games that offer cross-platform play across all the major platforms your friends own are sometimes the only ones that allow you to play with them. Cross-play is important to many individuals since it will enable them to play on many devices. As a result, we’ve put up a selection of games that you and your friends may play. To find out more, click the anchor above.

4 Tips To Find The Best Digital Agency For Your Business

5 Simple Tips That Will Help Improve Your Workplace Culture