How Blockchain Technology Will Revolutionize The Gaming Industry 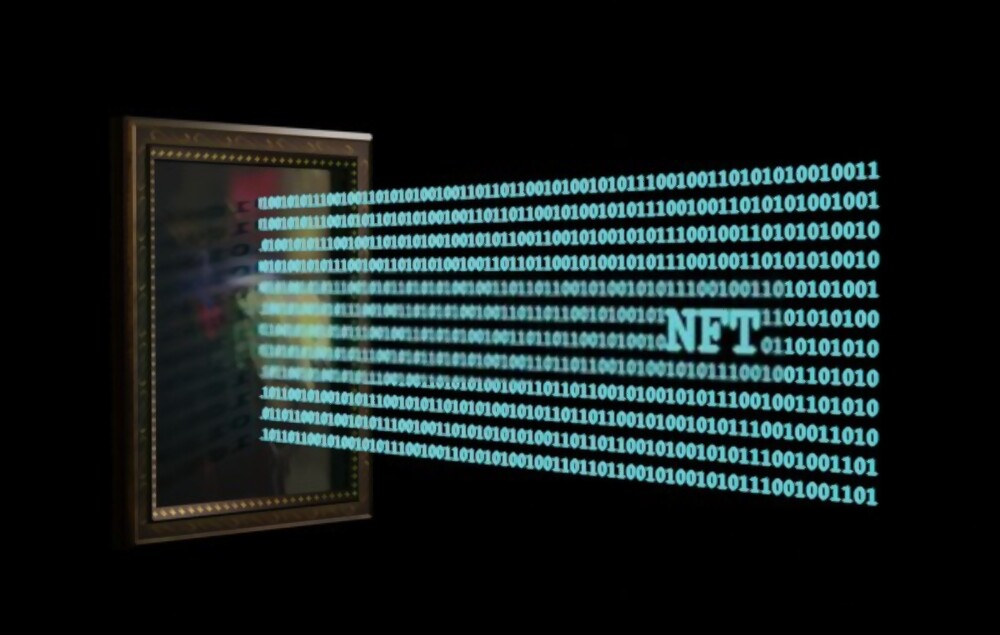 Blockchain technology was created to be the digital vessel that allows secure and trustless Bitcoin transactions. Many trading platforms such as Bitlevex rely on this tech to provide users with their services.

However, since the release of the Ethereum network, blockchain technology saw a significant upgrade with the implementation of smart contracts. These self-executing applications allowed us to increase the use-cases of blockchain exponentially.

This article will delve into the details of smart contracts and how the blockchains that use them can disrupt the gaming industry in the future.

To understand how smart contracts can transform the gaming industry, we need to go over their main use cases and some of their characteristics.

Smart contracts are agreements on the blockchain that can be used to execute automatically once a certain condition is met.

Using smart contracts, we can create fungible (cryptocurrencies) and non-fungible tokens (NFTs). Both types of tokens use the decentralized ledger technology to provide true and easily provable ownership to the user.

Here’s how this can be applied to gaming.

Fungible tokens can be used in games to represent the in-game currency, like gold coins for instance. These can be used within the game to purchase items, health potions, pieces of land etc. The main advantage is that they can also be used in the real world to purchase goods and services or be exchanged for FIAT money.

NFT’s, on the other hand, can be used to create in-game items or characters. As such, they won’t be locked into the game but could be transferred between users or passed on into other games, significantly increasing their value. Users will be able to monetize the time spent on a game by reselling unique and rare items to other players, receiving cryptocurrencies that can be used in both virtual and real-world economies.

Applications of cryptocurrencies and NFTs in video games

These concepts have already been applied to several game platforms. Below are some of the most popular use cases of blockchain in gaming.

Collectibles are the most common use of NFTs in gaming, due to their simple, but effective concept. Usually, gamers can create unique characters or items on the blockchain and exchange them for crypto on open marketplaces such as OpenSea.

The best examples of such gaming collectibles are the virtual breeding games Cryptokitties and Axie Infinity.

Strategy card games are a perfect use case for NFTs in gaming. Thanks to blockchain technology, each card can have different and unique properties and can be provably scarce.

This increases the collectibility of the game and the appeal. Gods Unchained is a successful card collecting game, where each card is a unique NFT.

Thanks to this success, gaming giant Hasbro has shown interest in releasing their popular Magic the gathering card game as NFTs.

We touched upon this type of usage earlier in this article. Items dropped by monsters can be NFTs while the in-game currency can be a real cryptocurrency. This way the time spent on the game has monetary value in the real world.

The upcoming Age of Rust game will include bounties and items worth 35.000 Enjin coins that the players will be able to earn by playing the game.

In games such as Decentraland or The Sandbox, users can purchase virtual land and create their own content on this virtual real estate.

The created items or buildings can be sold to other users or showcased like a closed exhibit where users pay an entrance fee to view the works of art.

By providing true ownership of their in-game items and currency, blockchain technology can improve the gaming industry significantly. It can give games an increased incentive to participate in virtual worlds. At the same time, smaller developers will be able to monetize their creations through a streamlined crypto economy.

6 Techniques to Add Muscle to Your Business Marketing

How to choose your mobile phone in 2021