How Gaming can affect your Mental Health 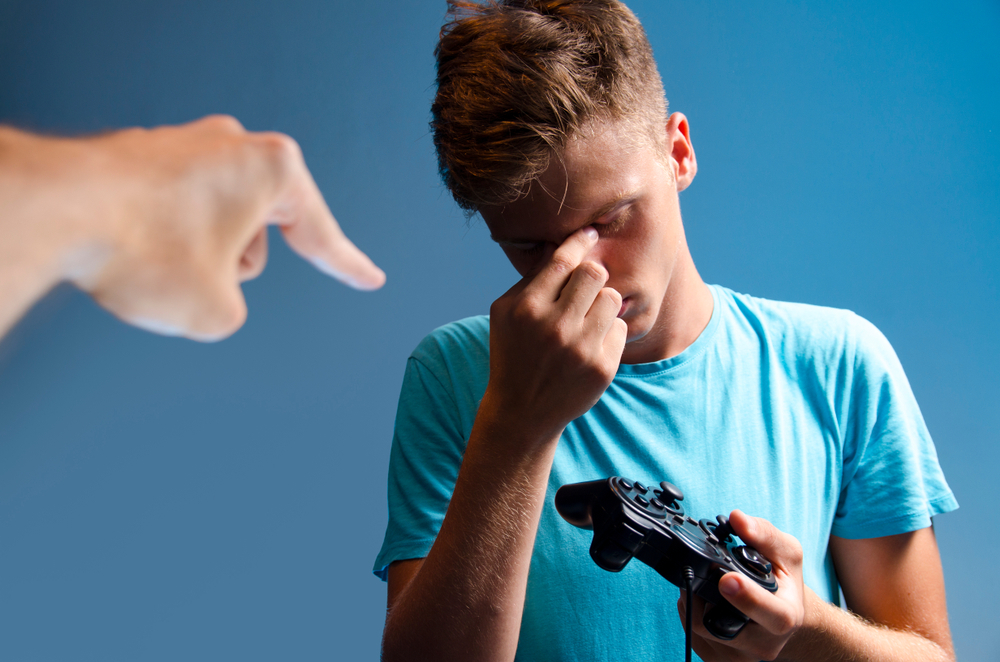 Video games are played by over 2 billion users worldwide and the number is constantly increasing. A large portion of these users is contributed by young children. Video games are fun to play and it helps you to improve your brain processing speed, Thought process and reflex action. However, a lot of the recent studies also found some negative effects on mental health.

According to some studies conducted by Universities and Private Organizations, Spending long hours gaming can lead to various mental health problems such as anxiety, depression, anger, or even in some cases this can lead to violence in kids. If you see any such kid or person around you who is suffering from any mental illness then you can ask them to have Mentalization-based therapy and see if they have any mental disorder or problem. In this article, we will be talking about depression and anxiety due to video games and how you can avoid them.

The video gaming industry is already big and it is expected to reach over $200 billion in the next couple of years. There are many games and consoles available. You can play games on your mobile, Tablet, Computer, or by using the gaming consoles such as Play Station 4 or Xbox. The main audience for the gaming industry is the kids because they tend to spend more on games and their consoles than any other thing. Also, The audience is easy to capture and they can be converted well. There are thousands of games that are specially designed for young kids. These games are addictive and engaging and they might force your child to spend most of their time completing tasks and missions inside those games.

Nowadays, a new trend of a multiplayer game is going on. With games like PUBG, Fortnite, COD, and others, kids have started spending most of their time playing these games with their friends. However, these are not real friends and they are only available when the game is on because of this, the kids won’t make any friends around them and they will start engaging and interacting with someone they have never met through these online games. Below we will discuss the two major mental health issues faced by kids because of online gaming.

One becomes anxious when he/she feels that their ability to predict potential problems in the future is decreasing or it is getting out of control. If the person playing video games is an adult then they won’t feel the effect. Gaming can also affect their mental health that can result in some severe effects. You can consult with a doctor regarding behavioral therapies and see if it works for you. However, children don’t have the ability to predict things in the future and while playing video games we are not doing the things we should be doing thus it does not allow our brain to process things which eventually results in anxiety. However, Video games do not directly cause anxiety, but when you stop doing the necessary things and only play video games then that will result in potential anxiety.

You can motivate the kid to play some outdoor games or some challenging indoor games such as Lego or Chess. This will help them to decide their move or next step in advance which will also help them to increase their decision-making ability and improve their thought process.

Depression has many types and meanings and gaming can lead to most of these types occurring in gamers. It is also observed that people who are suffering from depression are drawn to video games because they feel unhappy or possess negative emotions. There are many signs and symptoms of depression occurred due to gaming.

These are some of the common symptoms caused by the excess use of video games. However, as said earlier, there are many types of depression and these are only the common symptoms. One needs medical attention and examination in order to detect the exact depression type and get treatment accordingly (Valtrex).

Encouraging kids to play more and more outdoor games, Taking them on a trip or a hike, Spending more time with kids learning and teaching new stuff will help them to get rid of this gaming addiction and lead a healthy lifestyle. If you liked this article then please let us know by commenting below.

SARMs for Bodybuilding: Everything You Need to Know