How Has Wordle Become the Biggest Trend of 2022? 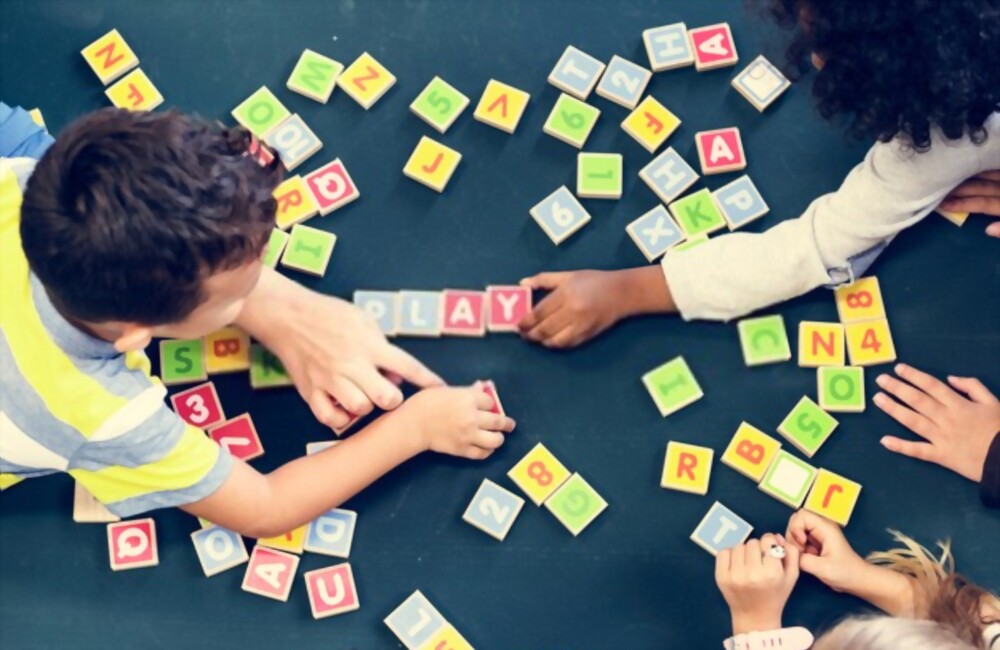 If you haven’t heard of Wordle yet, you’ve probably not yet re-entered the real world after your festive hibernation. 2022 is here, and it has brought with it a brand-new viral trend in the form of a fun and addictive word game.

Wordle is a simple game from a New York software developer, in which players must guess a randomly selected word each day. There are now more than 300,000 daily players, and interest in the pastime is spreading through the Twitter world like wildfire.

Josh Wardle invented Wordle last fall, but it only recently caught on throughout December 2021 and January 2022. Every day, players are faced with a new challenge where they have to guess a five-letter word that has been generated by a database. The beauty of the game is that players can’t simply keep guessing until they get it right. This is because they only get six chances, so they need to employ their powers of deduction and reasoning to come up with the solution.

With each guess, players receive clues as to how close they are. If they select the correct letters in their exact location within the word, they get highlighted in green. If they choose letters which are in the word but are not in the right place, these are flagged as yellow. Letters which are not in the word at all are grey. This means that it is difficult to complete with one or two tries, but by the fourth and fifth attempt players should have a strong notion of what the word could be.

Twitter has acted as the breeding ground for the quickfire mobile game, and the social media page helped daily playing numbers skyrocket past 300,000 and counting. Players like sharing the visually pleasing pattern that shows their workings over the six rounds in yellow and green.

Game is Ideal for Players of Pick-up-and-play Games

Wordle is perfectly suited to the masses who now play mobile games, as it has many similar attributes to the best games ever. This mobile market blew up in the 2010s. Smartphone gaming was in its embryonic stages at the beginning of the decade and then a worldwide phenomenon by the end of it. The global market is expected to be worth $420 billion by 2026, highlighting how it is continuing to balloon in size and stature.

In the early days of smartphone gaming, this charge was led by simple games that players could enjoy in short bursts. On the train to work or during short breaks, players would fling a few birds at some evil pigs or mix and match candies to rescue jellies. These typical mobile titles have a satisfying outcome, but also fit with the busy lifestyles of most smartphone players.

Smartphone gaming also gave rise to ASMR games, which have a pleasing feel to them and look good on the eyes. These include titles like Mindwell and Tingle. Online slots have driven the smartphone gaming industry forward too, as these quickfire games are well suited to portable players. Some of the best RTP slots like Blood Suckers from NetEnt have been revamped for the smaller screen, after initially finding success on desktop. Smartphones allow for greater immersion when playing all these games.

Wardle was wise to get into the word game genre, as these games have a rich history of success. The best-known title of all time is, of course, Scrabble, which was invented by James Brunot in 1938. The classic game is available in more than 120 countries and 30 languages now and has sold over 150 million sets. The original board game led to numerous variations, including many digital offshoots in recent years. It has also inspired plenty of similar offerings like Boggle.

Throughout the history of mobile gaming, word games have always existed and attracted a lot of players. Some of the best titles of all time that have also had a viral effect are Word Wipe, Words With Friends, and Word Zen.

Wordle is all the rage right now, but it’s questionable how long it can remain an internet sensation in the fast-moving world of online gaming. To keep players interested, it may need to introduce fresh elements from time to time.

Should B2B Companies Pursue SEO: All Your Questions Answered

How to Use SEO to Increase Traffic – Complete Guide