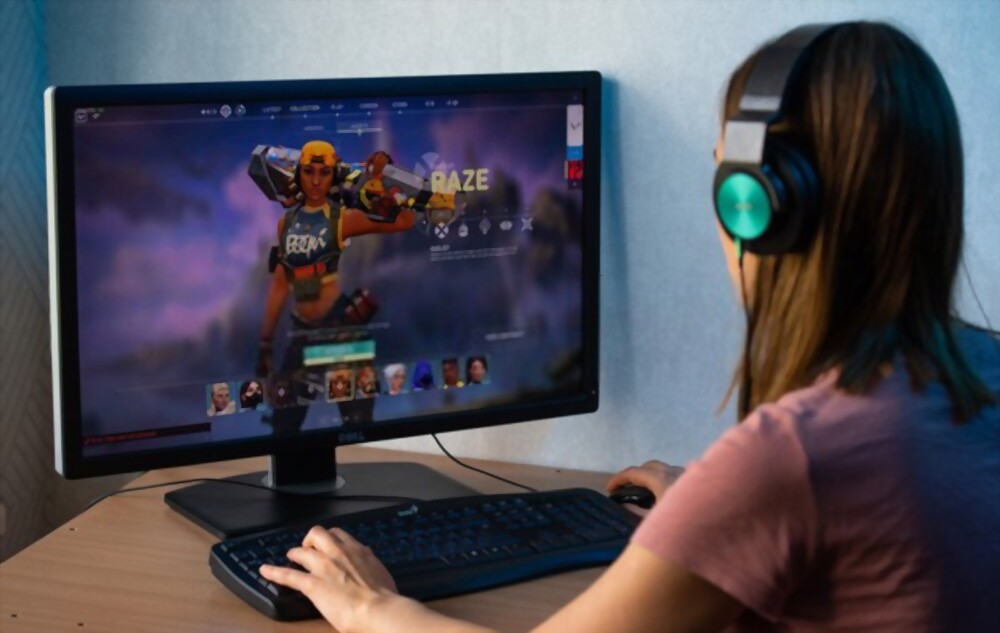 A market research company said in its latest report on the gaming industry that 2.4 billion smartphone users played mobile games of different genres in 2019. In 2020-2021, due to the isolation caused by the coronavirus outbreak, people were looking for new ways to entertain themselves. The number of active smartphone game users is increasing.

When developing a game, the question arises, what genres of mobile games are popular? Yes, everyone has heard of Angry Birds, World of Tank, and Candy Crush, but Arena of Valor is also crazy popular in China and other games. For current and future game developers it is important to consider the path of development, the cost of different expenses on development processes, such as services of game testing companies. So, let’s talk about mobile devices’ most popular game genres this year, which are unlikely to leave the position in 2021.

The most popular genres of mobile games

The top 5 genres of mobile games are spread across:

This list is based on the number of people who have downloaded the game and how much money has been spent on games in each genre. Apart from these, there are a couple of other popular mobile game genres worth mentioning, although they don’t come close to the above options in terms of the number of players or revenue generation:

Some Battle Royale for mobile phones is technically first-person shooters. But there’s a difference between the BR and FPS genres, even if the games use similar mechanics. Don’t worry, you’ll soon understand what makes genres unique and learn the basic characteristics of the most popular mobile game genres. By the end of the article, identifying new releases or market trends will be easier.

MOBAs are a mixture of RTS and action. In multiplayer combat arenas, the player controls one character – “hero” or “champion” from the available roster, picking up a unique set of skills and abilities. This can be a mage, a warrior, a knight, or a representative of another “profession”. The Mobile version of the genre is different from the computer (DOTA 2 or League of Legends) because it does not display the same depth of mechanics and strategy. Mobile devices are limited in processing power, display size, and input parameters.

Favorite Teams In The NBA Odds For New Season

The most popular MOBAs for smartphones and tablets have been Mobile Legends, Vainglory, and Arena of Valor. In one way or another, these three games copy the insanely popular MOBA League of Legends for PC. LoL, which in turn is copied from Warcraft III. The genre can be traced further back to Aeon of Strife.

At the end of 2019, PUBG mobile, the creation of China’s Tencent, broke records, garnering 400 million players, with a daily average of 50 million. A good indicator of how pervasive the Battle Royale mobile game genre has become. It is the most popular genre of 2020, but among the 50 million there are players using not only mobile phones but also PC and consoles. The genre itself gained prominence in 2017 when Player Unknowns Battlegrounds for PC came out.

The essence of the Battle Royale genre is that the user fights against 99% of the players on a huge map with resources, among them:

Resources are scattered in different places, and the player has to collect them to fight off the enemies. The main goal of the mobile game Battle Royale is to stay alive. The idea is partially taken from the dystopian Japanese film Battle Royale, released in 2000 (in Ukraine, another dystopia with a similar plot is better known – The Hunger Games).

The game seems simple, but the giant maps, an abundance of weapon and armor combinations noticeably set the genre apart, especially when compared to traditional FPSs like Battlefield or Call of Duty. The player has access to a huge playground with limitless tactical possibilities. Staying on top is only possible by properly allocating resources.

One of the oldest game genres. MMORPG stands for Massively Multiplayer Online Role-Playing Game. In general, it is an online role-playing game in which the player levels a hero and gains new powers in battles against non-player characters or other real players. Over time, MMORPGs have evolved, the definition has changed, and the genre itself has come alive and is no longer limited to Warcraft.

MMORPGs have huge worlds that are divided into zones, making them similar to other fantasy worlds, like in Lord of the Rings or Game of Thrones. There are:

Every minute thousands of players play these mobile games to kill bosses, collect swag, and complete other quests. In MOBA users are divided into teams of five people, in Battle Royale up to 100 people play, while MMORPG is fundamentally different because here no one is an opponent.

5 Reasons You Should Switch To Prepaid Data Plans

Favorite Teams In The NBA Odds For New Season

Impact of Esports on Casino Games

How to save money on a new pet

Bed Diaries: How To Shop For The Best Mattress?