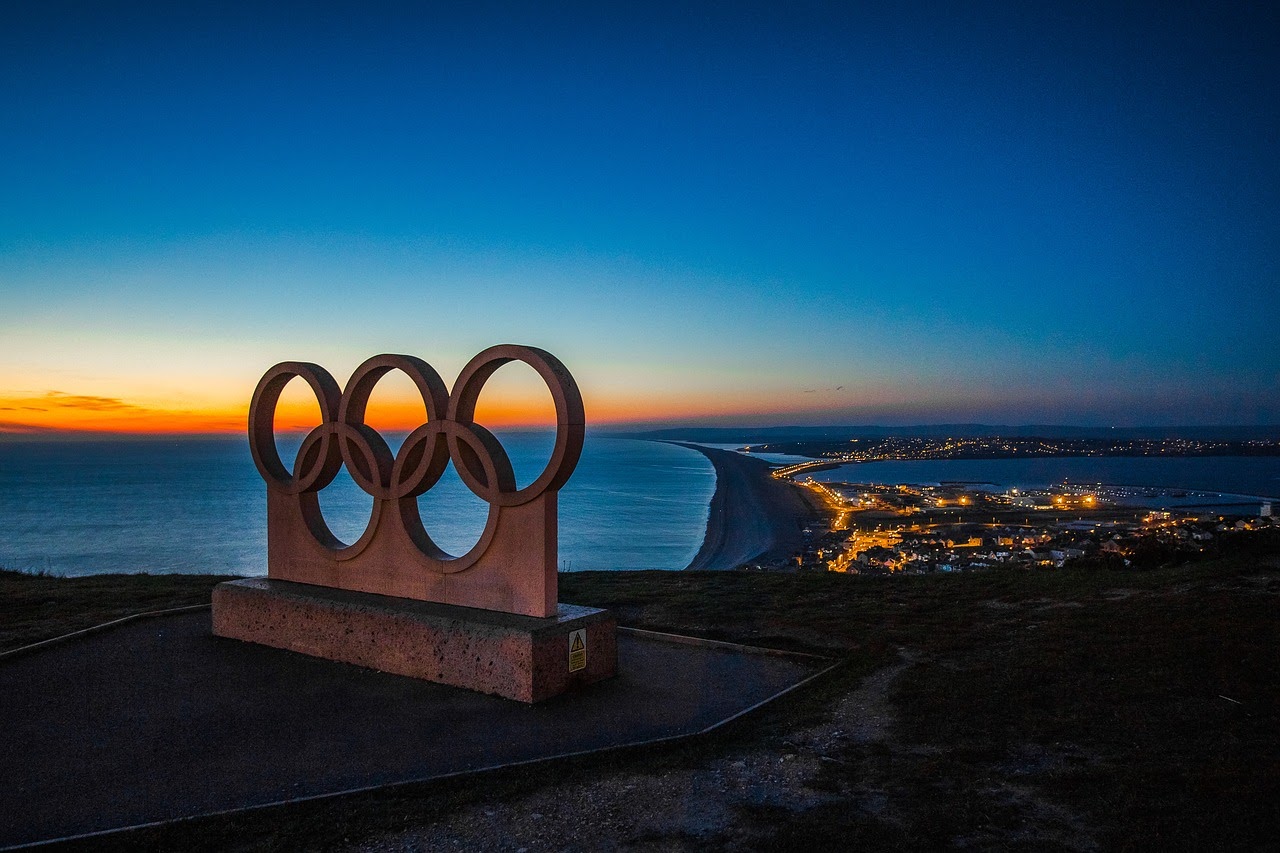 With the confirmation that breakdancing will be part of the next Olympic Games scheduled for 2024, it might be time to look back at what other ridiculous sports have ever been included in the Olympic program. What other bizarre competitions have ever been planned for the Olympics, and are they still being held?

We wouldn’t be surprised if, in the digital world, in the future, types of games such as a League of Legends tournament or an even more eccentric online casino games competition were added. Well, you can start practicing playing slots for real money now by choosing from a list of paypal casinos. Who knows, maybe a gambler can become an Olympic champion?

But, let’s take a look at a list of the most ridiculous and even bizarre sports that athletes have ever competed in at the Olympics. Who knows, maybe some of them are worth bringing back now!

These competitions were presented at 4 Olympics from 1896 to 1932 as one of gymnastic disciplines. The goal of such competition was to climb a vertical rope with use no way legs, only hands and arms. To make success you should perhaps all your childhood make exercises at the gym?!

For these competitions, strong rules are used and the main of them is constantly staying in contact with the ground by walking. Moreover, the leading leg must be kept straight by contact foot-ground while passing under the body. Such athletes really look a little funny!

These team-building competitions were quite popular at traditional Olympics. To win a competition 8 men as a team needed to pull the other team 6 ft or be the most progressive during 5 minutes of the event. The UK team built-up of policemen was very successful winning twice and once being runner-ups while the competitions were around.

This strange sport was scheduled at the Games held in 1900 in French capital. In addition to an ordinary race of swimmers, competitors had to overcome three obstacles underway. Held in an open river conditions, such event makes questions like what should be used as obstacles in nowadays competitions?!

There were times when only amateurs could take part in the Olympics, not professional sportsmen. Such races were like a thriller for spectators and quite intense for athletes. Even single-bike races are scary while speed is very high, and what about a crash of a tandem bicycle?!

This kind of swimming was from the one hand not as thrilling as the previous one, but from the other hand not as attractive for spectators as the other events. But now with possibility of using underwater cameras maybe it’s time for them to come back. The rules are very interesting with competitors used a 60m distance to gain points for meters and seconds of being under-water:

It seems to be rather a demonstrative event than a sportive competitions. Not officially being a kind of sports, the discipline was scheduled at the Games held in Paris in 1900. Points were counted for elevation, duration, and distance. I can hardly imagine a comeback of such event at the Olympics nowadays.

This event involves not only people, but first of all horses which should be taught how to dance to the beat of different music, and should perfectly coordinate their movements due to specific prescriptions. Looks really quite silly, e.g. in case with hip hop music. Maybe these horses can be like Beyonce of the Olympics.

Contradiction is hidden already in the name of sport as swimming alone supposes no synchronization. And if synchronization with the music then sounds a little silly. Such swimming was scheduled at the Games from 1984 to 1992, and now we have team synchronized swimming instead. And dancing solo on the water perhaps can be used for other purposes.

It is hard to imagine, but town planning was also present at the Olympics held from 1928 to 1948. The stranger thing in this situation is that a runner-up plan for the Brooklyn’s Marine Park was never implemented, because the city’s authorities preferred another plan instead. Who knows, maybe a comeback of such event is not excluded as well.

All of above mentioned disciplines are really very different and bizarre enough. But they are a piece of the Olympic history. They probably were of big importance for their time if there were such decisions to include them to Olympic schedule. But it is important for society development to keep up with the times. Going this way means that not all of the listed disciplines have a comeback chance.

How Online Casinos Make Money with Free to Play Games

Safety Tips for Avoiding the Most Common Craigslist Scams