Ways to Save Money While Gaming 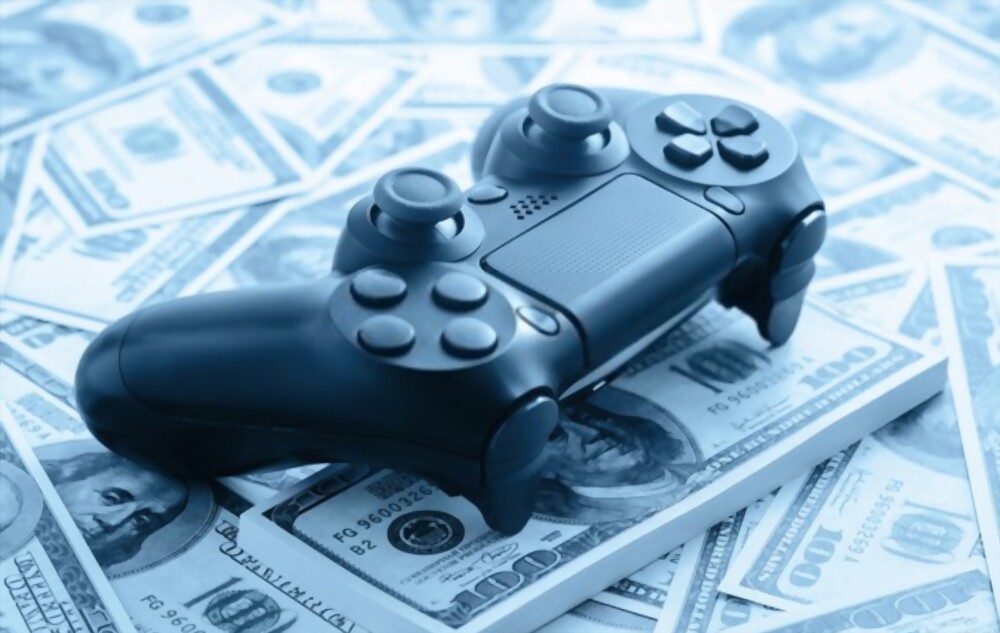 Gaming is more often than not, considered a really expensive hobby as well as a career and that’s true to some extent. The world of gaming is evolving day by day and with video games moving towards realism at the speed of light, you need machines powerful enough. The competition has become far greater which is making players spend so much of their hard-earned money on gaming. But with a little help from us, you can play as much as you like without having to worry about games breaking your bank. Here are a few pro tips that are going to help you spend less money overall.

Watch out for Sales and Price drops

Developers quite often let the players enjoy their games at a very minimal cost. Look out for special days and events that might get your favorite game down to where it won’t screw your pocket up.

This is quite the obvious one, It can make a considerable difference if you are running low on money to buy the latest titles. You could simply wait a while and let the game get a month older, you could then surf the web, local marketplaces, or even eBay or Amazon for used discs which are going to cost you a little less.

The games sold digitally are often lesser than what you would find on any retail store as there isn’t any physical packaging of any sorts. Even if the price doesn’t have a considerable difference, it drops more often than the retail version. There are several services available for the PC, but steam is supposedly the best and has been around the longest for sure.

Pre-orders often come with up to 10% discounts or sometimes even more. There is also a slight chance of receiving bonus content and goodies for pre-ordering. They come unlocked as you get the game while you might have to buy them otherwise.

A recent example is GTA V going free for the first time in history on Epic Games Store and people made the most of it. Developers waive all the costs of their games for limited times quite often these days as the free to play genre is gaining popularity all around the world. Steam often has free weekends often followed by considerable price drops.

Many developers have been giving away games for free on different platforms and the best part is, if you claim them on time you get to keep them for life. And on top of that you can even save money on the various game currencies, lets say the most popular Roblox Robux if you buy it online.

Or at last you could just rent games, the ultimate old school pocket friendly way of playing your favorite video games. There are still many services available that let you rent video games for just a small fraction of the actual game price.