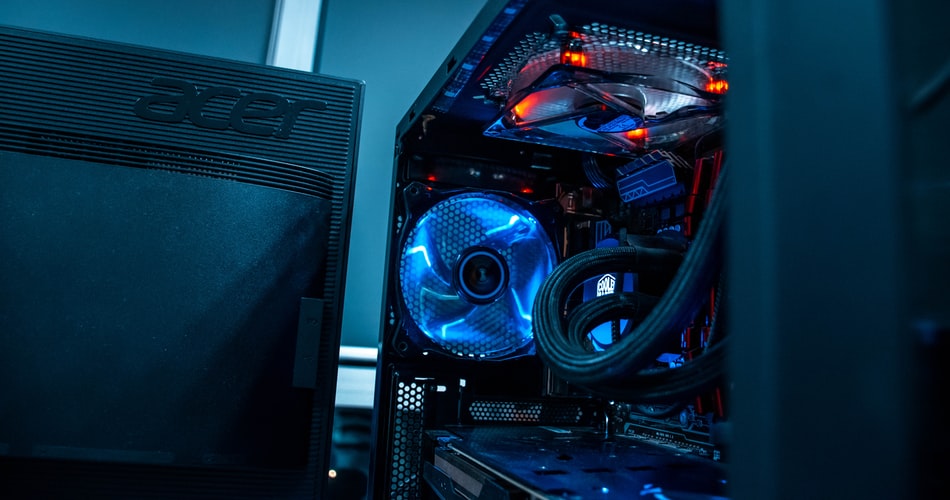 Almost half of the US population plays games at least occasionally, with a large proportion of them doing so several times a week. At a global level, Statista reports that there are 2.7 billion gamers, accounting for just over one-third all humans alive today.

In 2019, almost a quarter of these gamers used a smartphone to play games, more than any other type of device. But are these pocket-sized computers really the best form factor for enjoying this interactive content on, or is there a better alternative?

The short answer is that there is no perfect gaming device since each of us has different wants and needs. But, we can look at the pros and cons of each to decide when each one is best to use.

Smartphones as we know them today, have only existed since 2007, and even then, it took a few years for much of the world to purchase one. But by 2009, 6% of gamers had already started to play titles on their phones. Just five years later, that number had shot up to 26%, becoming the most popular device.

Playing games on smartphones is convenient and often much easier than on a console or computer. Their portable nature makes them great for enjoying a game of chess on the train or competing in a battle royale while you relax in the park, something you can’t do with most other devices.

Smartphone games are often free to download and play, turn on almost instantly, and have simple controls. This makes them more accessible to a much wider audience which is why more women and people over 40 play games on their smartphones than other devices.

Smartphones do come with some limitations though. Unless you know how to download and install APK files, you’re restricted to playing only those games approved by Apple or Google. For example, FAUG is a game that isn’t available on the Google Play Store, so you need to install it manually.

Computers are the most versatile device to play games on. The open nature of Windows and Linux means that you’ll find far more options for titles to play on a PC than any other platform.

The vast majority of AAA titles released on consoles are made available on PC too, giving you hundreds of new titles to play each year. In addition, many PC-exclusive titles also provide even greater choice, with popular games including Half-Life: Alyx, Dota 2, SimCity, Fallout, and Age of Empires 2.

PC gamers also have access to a wide variety of casino games, including ones that allow you to wager real money. This includes modern video slots, innovative VR and live games, and traditional versions like blackjack. These casino games can often be enjoyed on mobile devices too, but playing on a PC gives you a bigger screen and more choice.

There are also several decades of DOS games, browser-based games, and emulated games that can be run on computers.

The main downside to PC gaming is that it’s not very portable, so you will be limited to just playing at home. 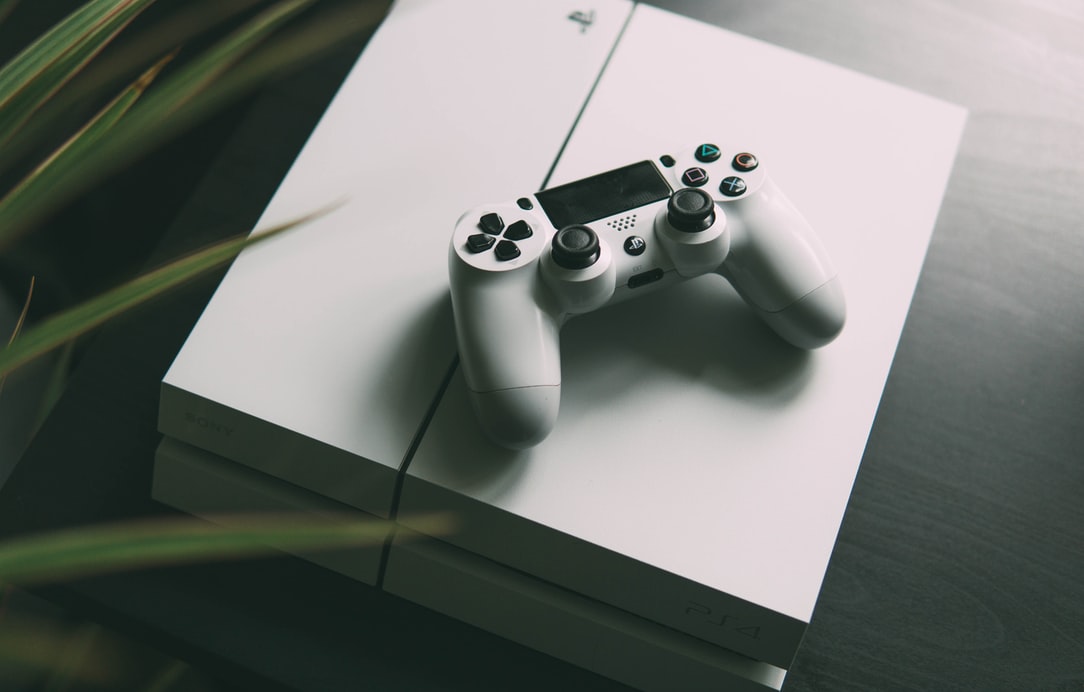 Consoles are simple to use, require no configuration like a computer. Nor do console players have to worry about installing antivirus software, hardware compatibility, and other issues found with computer gaming.

Instead, they just plug their console into the back of their TV, turn on the power and start playing.

Games consoles like the PlayStation 5 and Xbox Series S and X are powerful machines optimized for playing games, with powerful graphics processors and plenty of memory. This helps them to produce some of the best graphics and play some of the biggest games ever created.

If you want this simplicity and power, then a console is probably your best gaming option.

However, like computers, consoles struggle with portability. Nintendo has tried to combat this with its Switch console. This hybrid machine can be plugged into your TV to play like a traditional console, but can also be played away from the home thanks to its in-built screen.

Ultimately, there is no perfect gaming device. Each comes with its own pros and cons, and deciding which one is best for you requires you to evaluate these. Alternatively, you could just buy all three and enjoy the benefits of each.

How Long Does It Take to Get a Car Accident Settlement?

5 Benefits of Outsourcing that everyone should know

What Will a VPN Protect You From?