Bored of Snapchat? Try Some of Its Unique Snapchat Alternatives 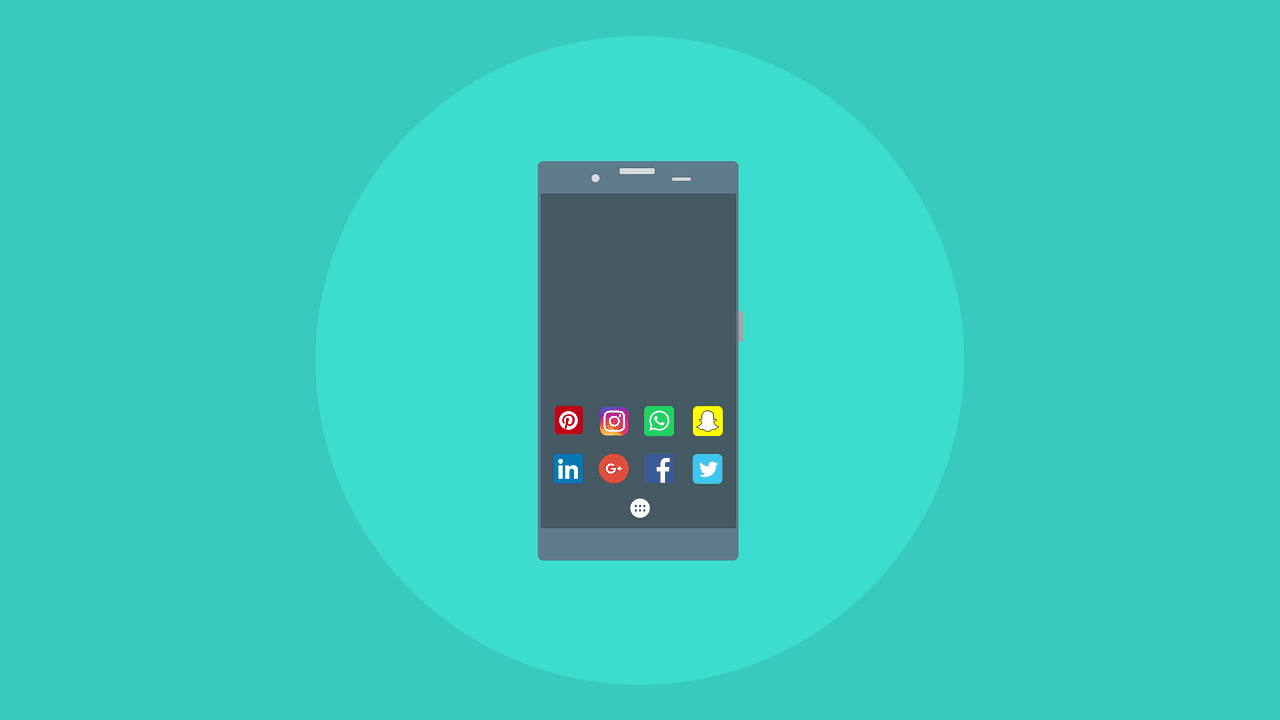 Snapchat is one of the most unique apps on the market that has survived the onslaught of Facebook, Twitter and other social media businesses successfully. The exciting filters and story features on this app have made it very popular amongst millennials. However, the only problem with Snapchat is that it can get boring really soon.

If you are tired of Snapchat as well, try these cool alternatives to the app.

We know Instagram is not a direct competition to Snapchat but in recent years, this crazy popular photo-sharing play form has incorporated many features like Snapchat, like stories and even filters. Today, Instagram Stories are a world of their own and bring lots of engagement to the users while never moving away from the broad user base of Instagram. If you want to grow a following, keep sharing your life via fun stickers, filters and more, then Instagram Stories is the perfect platform for you. These days, it is even more popular than posting standard images on Instagram.

Developed by a San Francisco based firm in 2012, Wickr is an ethereal instant messenger service available on both iOS and Android. It offers end to end encryption of users’ messages which may include text, photos, files, and even videos. The app is fun and secure and all messages self-destruct after a few minutes which makes it very interesting to use. Wickr comes with filters and editing tools as well.

Markets are aware of Facebook’s goal to burn Snapchat and beat it at its own game. The company copied the 24-hour stories feature into literally every platform it owned overnight- Instagram, Facebook, Facebook Messenger and even WhatsApp. They have another instant messaging app that aims to beat Snapchat in its home turf. Slingshot allows users to send temporary messages to others and create funky photos and videos to respond to their friends’ messages. The editing tools on this app are really cool and the user interface is very simple and easy to understand. We like that Slingshot doesn’t mar its user experience by engaging in tons of features.

This app is one of our favorite Snapchat alternatives. It comes with all the cool instant ethereal messaging features that Snapchat offers. However, when using Snapchat, users are allowed to take a screenshot of the image and save it for later. Though users get notifications that a person has saved a screenshot, it is often too late and doesn’t help them much. However, Yovo has overcome this problem.

Yovo doesn’t explicitly allow users to take screenshots of the photos and media files sent to them. However, as soon as someone tries to take a screenshot, it creates a static distortion on the screen because of which the screenshot becomes blurry and hence, useless. You can try to take as many screenshots as you want but the app will continue blurring the media. This is a major improvement in terms of the privacy of the users.

If you love Snapchat’s interface but don’t want to keep using it, you can switch to Clipchat. This app is known as Snapchat clone because of its striking similarities with the former. It allows you to send pictures that will vanish within some time with a simple touch. Moreover, Clipchat is also simpler to use when compared to Snapchat. Another thing to note about this app is that Clipchat’s primary focus is on sharing videos instead of photos. If you like self-vanishing messages but don’t want to stick to Snapchat, you have plenty of other apps on

the market to choose from. Try some of our recommendations and choose your favorites.