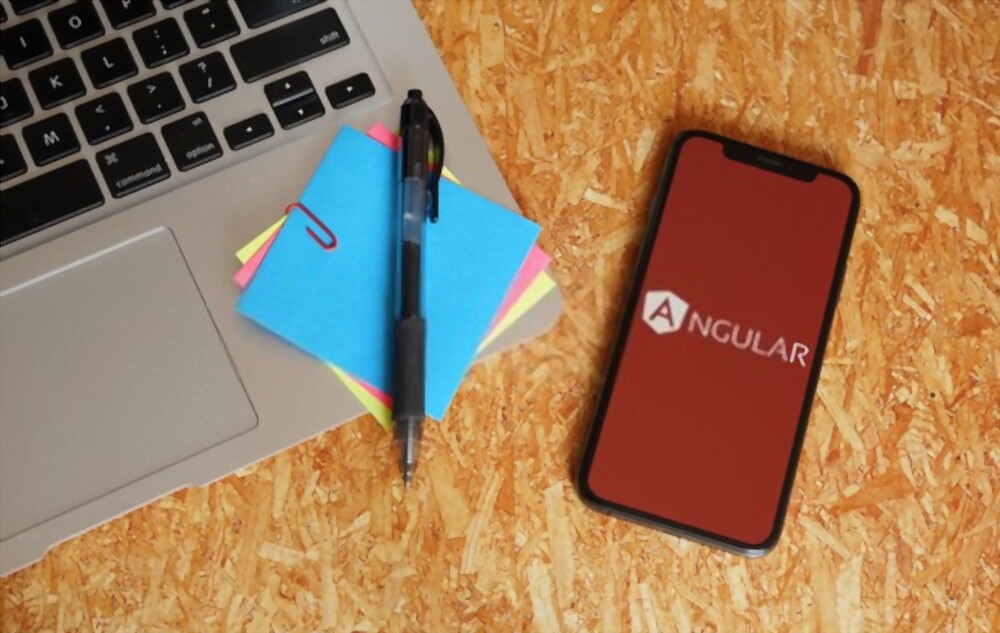 How to use angular architecture to build an app? Well, that’s the topic we’re going to discuss today. Let’s start with Angular’s components and then move on to code samples and the pros and cons of using Angular in your next project. Let’s get started! First, we need to cover how you can set up the tooling and the environment. Then we will go over some theory and finally, we will practice all of this by building a simple app from scratch.

What is Angular Architecture?

One of Angular’s biggest benefits is that it eases development by providing a common structure for applications. This approach, known as Angular Architecture or MVC (Model-View-Controller), leads to a cleaner and more maintainable code. According to Wikipedia: In computer software engineering, model–view–controller (MVC) is an architectural pattern that divides an application into three interconnected parts, so that its components can be easily reused and manipulated. Angular incorporates ideas from other software development models like MVP (Model View Presenter) and MVVM (Model View View Model). But in general, we can break down Angular apps into 3 main components: Models, Views, and Controllers. Let’s see how we can take advantage of each one when building our next application! Know more at https://dev-academy.com/angular-architecture-best-practices/

The angular architecture allows you to split your application into different parts. These parts are connected with each other by communicating through central controllers or services, avoiding dependency between modules. This strategy makes your application more robust and easy to maintain, if one part breaks, only that part will break but others will be fine. Another important benefit of using Angular architectural patterns is improved performance by reducing the amount of data passed between view and model. Last but not least, it helps writing tests easier as well by testing separate parts independently.

Part of architecting is knowing how each piece of your design interacts with every other piece. If you’re putting together a social network, for example, then what happens when people want to invite their friends? There’s an interface element that needs to be included, and now you have several more steps you need to take. The more parts your site has, and the more customizable those parts are, the harder it is going to be for you as a developer. It’s a better idea from a long-term perspective to start simple and work on making things more complex later if they need it. This way, your interface can respond quickly and easily – which also means users will have no trouble using it over time too.

The first phase of development will focus on creating a high-level design, which includes wireframes for each of your app’s primary pages. A wireframe is simply a visual mockup that shows how you want your application’s primary screens to look and behave. For now, don’t worry about all of the smaller details like navigation bars or buttons—you can tackle those later. The most important thing is getting your fundamental screens right. Once you have your high-level design completed, it’s time to start thinking about AngularJS directives and modules…

In order to make sure your application works, you’ll need to test it. There are a few ways of doing so, but one of our favorite ways is using Test Driven Development (TDD). In essence, TDD requires that before writing code that is going into production, you write a test for that code. You then implement that code and then refactor it until it passes all tests. Then you’re good to go! Try it!

Consumer’s Guide: The Right Mattress for Every Sleeping Position

How to build a custom web app step by step?