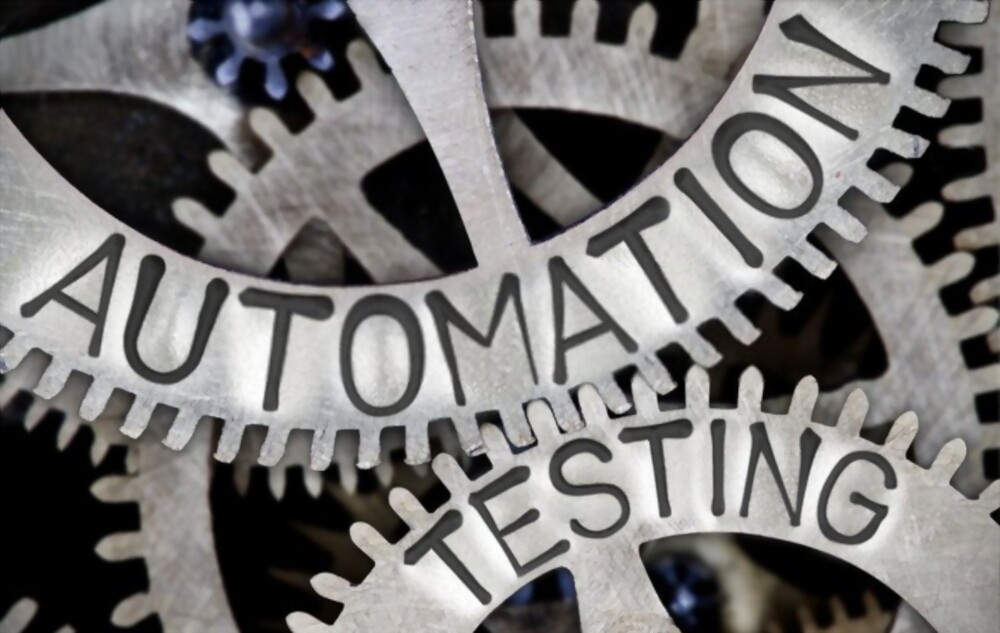 Testers are always pressured to cut down the testing time for various applications to ensure that the products are released on time. Some of the testing processes, like executing fewer test cycles, often risk the quality of the products being released.

This is a significant concern among different enterprises, especially in a huge impacting features setup. The amount of time taken usually depends on the method of testing that has been used. It can either be manual or automated testing.

In manual testing, test cases are usually performed manually without the support of any script or tools, while in test automation, test cases are executed with the assistance of tools, software, and scripts.

Suppose you require customized ways to segregate the tests you have created and their executions. In that case, you can customize the framework code with just an essential test automation tool while adhering to the client-server protocols.

You have to have a client machine that contains the required code and scripts and other server machines where the automation tool servers run. This could be a selenium server, too, or any other.

Automated testing allows test segregation on different machines in a remote execution setup. The idea of reducing the time taken for the testing lies in segregating the test cases so that no other test groups will have to wait for the test execution. That’s if the other groups are aligned on disparate remote machines.

If these processes are executed parallel, it will delay a lot to complete the execution process. And in this case, the overall delivery time will increase. But due to the division of the tasks to be executed, the process gets faster.

Use of script atomic tests

With the atomic tests, you can solve unreliable automated tests, deal with slow tests, solve tests that are hard to debug and deal with tests with the correct point of failure. All these processes help reduce the time taken in the overall automation process.

Reducing the number of selenium commands

Having so many selenium commands is one of the common causes of long and unstable test cases that usually take a lot of time. That’s because each of the commands takes time to execute and represents a new opportunity for an issue that’s likely to arise.

One of them is identifying the inefficiencies in the process. The other way is to focus on the outcomes of the process. Of course, creating an efficient selenium test is easy, but you have to figure out the maximum amount of time that’s acceptable for the element to appear on the web page.

Use of explicit waits

Most automation testing specialists use explicit waits to reduce the test run time rather than the implicit waits. With the implicit waits, there is usually a set default time between each command across different test scripts. As a result, the subsequent step will only execute after the pre-defined time has elapsed.

With the explicit waits, the next step executes soon as the preceding step is complete. Though, it’s more complicated to implement the use of explicit waits in the automated testing process. It’s mainly used where certain elements of the testing process naturally take so much time to load.

In automated testing, assertions and validations are always indispensable steps in the testing process. In this case, the test specialists usually check the content of the User Interface elements to verify the results they are expecting. In some cases, data is usually obtained from databases or API calls.

The information is cached to prevent calling the same database or the API queries to save time. With caching, the specialists reduce the time to wait for the responses from different calls and make the automation process faster.

Automated testing usually uses tools to validate whether a software application is working as it’s supposed to be. The process is usually faster depending on how the specialists run the various tests. There are different ways automated testing saves testing time for specialists. This may include caching, using explicit waits, and reducing the number of selenium commands. Still, there is the use of atomic tests, test segregation, and executing tests in parallel.

Criminal Appeals in California: How a Lawyer Can Help and What You Should Look For

How to build a custom web app step by step?