How COVID-19 Influenced the Rise in Malware Attacks in 2020 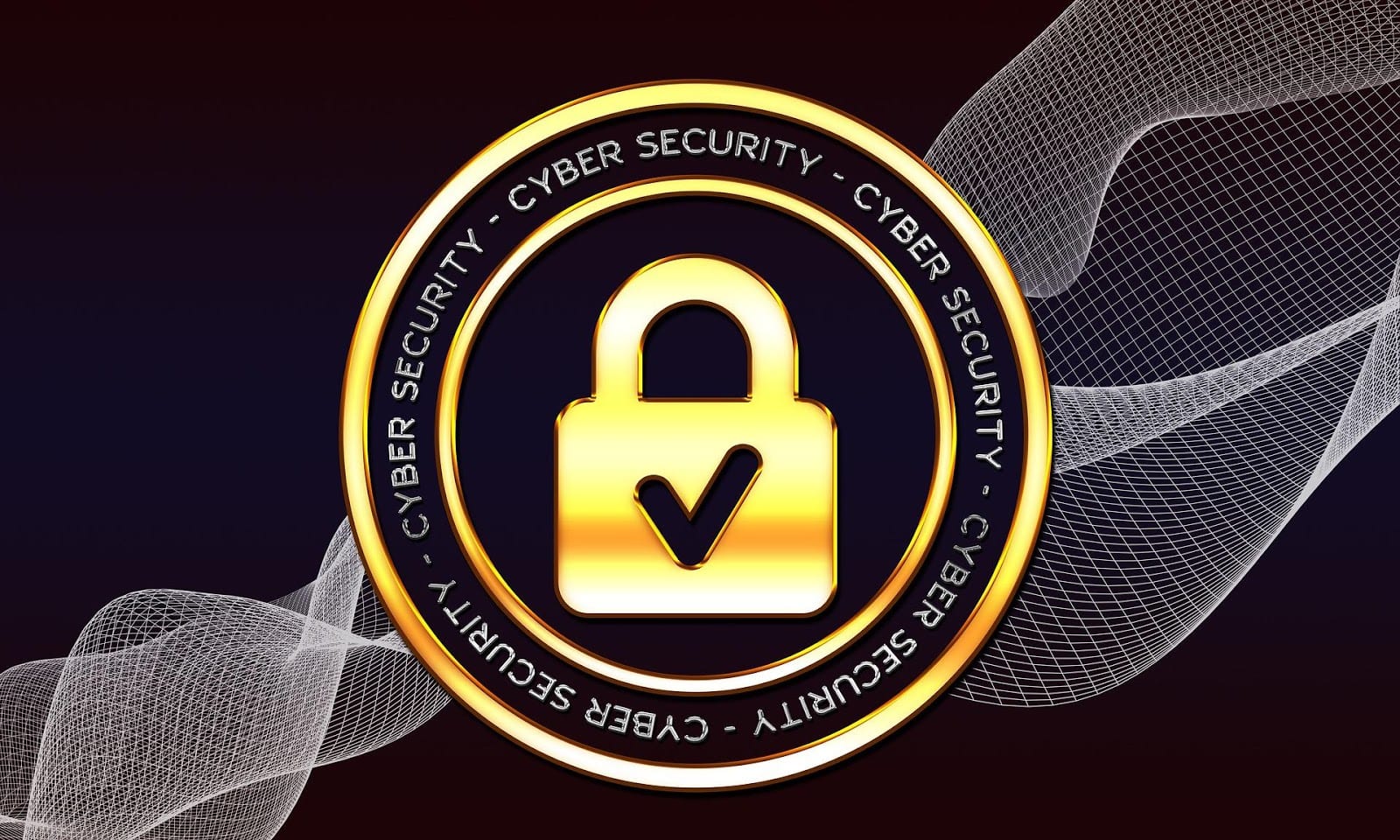 Malicious software, popularly known as malware has been responsible for the loss of data and assets by individuals, businesses, and government organizations for a long time now. Every year, companies run into losses costing them several billions of dollars, and it doesn’t seem like the trend is stopping anytime soon as losses accrued from malware attacks are projected to reach $20 billion by 2021.

COVID-19’s Influence on the rate of Malware Attacks

What began as a few phishing campaigns and the “usual” malware threat actions soon turned to a full-blown cyberattack on individuals and businesses. The new dynamics that the COVID-19 pandemic ushered in brought about a change in the way humans live – this would include the wearing of masks and most importantly, social distancing.

To enforce the latter, several institutions had to shut their doors, leaving only essential services open. People had to work from home – a decision which was made hastily, and out of necessity. This left very little window for many offices to patch up their IT security and prepare their workers for remote work.

How Cybercriminals Preyed on the COVID-19 Pandemic

Everything you need to know about buying and earning bitcoins!

There is, however, so much a workplace can do to ensure total personal cyber hygiene by its workers. Cybercriminals preyed on the vulnerability and launched a myriad of attacks at individuals, using them as a medium to infiltrate corporate networks.

Through several phishing campaigns, masked as COVID-19 related information, cybercriminals disbursed various forms of emails containing malicious links which, when clicked, could potentially trigger the beginning of an attack.

The quest for information regarding the pandemic would naturally tickle the curiosity of anyone who receives an email providing valuable information about prevention or home remedies for the virus. Additionally, the grant disbursed by governments of several countries around the world was also used as a means by which these cybercriminals got to unsuspecting victims.

These attacks, of course, came in different severities and degrees of damage. Outlined below are the common forms in which malware are designed:

Having discussed the different forms of malware and its prevalence during the COVID-19 pandemic, safety measures should also be considered. Discussed below are a number of them:

This is why it is usually advisable for individuals and system administrators to download and install system upgrades as soon as they are released to stay up-to-date with the latest security offering provided by their OS developers.

Malware attacks can cost individuals and organizations a lot of money if not well managed. This is why they should be envisaged by entities, no matter how little – and proper steps should be taken to forestall these attacks. Protecting your devices with a VPN, antivirus software or firewall equipment are some of the few but surefire ways to keep the attacks from occurring or even materializing into something disastrous.

unsecapp.exe on Windows – What is it? Is it Safe?

Everything you need to know about buying and earning bitcoins!

How to Increase Followers on Instagram without Any Cost

PDFBear In A Nutshell: Utilize The PDFBear’s PDF To PDF/A Converter Tool For…

Safe and Secure: Convert Your PDF files to PDF/A Using PDFBear In No Time

Top 3 Tips on How to Solve Math Problems