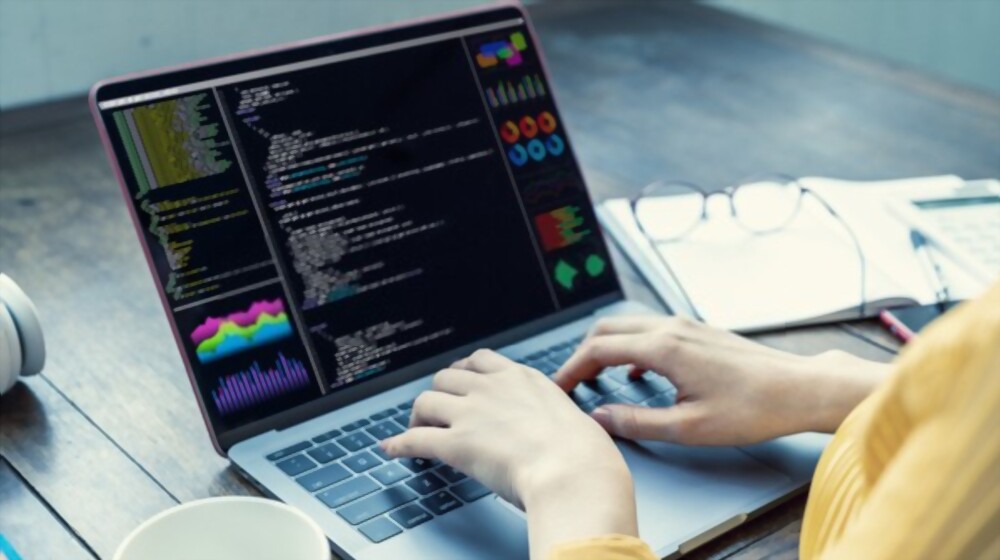 Swift is a programming language used primarily for writing programs that run on Apple operating systems (MacOS, iOS). It replaced the Objective C language, also specialized for these platforms, in the mid-2010s. And since then it has been firmly included, along with Go and Rust, in the group of popular powerful languages ​​of the new generation, noticeably and confidently pushing back the old flagships (C ++, Java). Swift was developed with two key requirements in mind: Ease of learning; Speed ​​up development. Swift, in comparison with its predecessor, has the following features:

The listed advantages of swift development save the programmer from many routine operations. They reduce the number of accidents and conflict situations in the code. And theyfocus on solving the applied problem.

The arrival of Swift to replace Objective C has significantly reduced the development time for applications for Apple platforms. According to GitHub, Swift is ranked in the top dozen in the popularity of programming languages. And according to Stack Overflow, it is the fourth most loved by active developers.

The benefits of Swift

Swift is among the high-level languages . They are known to be generally inferior in performance to low-level languages. In this case, however, this trend is not justified. Programs written in Swift are fast enough.

The adoption of Swift has given programs for Apple platforms not only gains in speed, but also in security. Memory is better protected from both unauthorized access and errors associated with mismanagement of the computer’s hardware resources. Errors (exceptions) are handled more efficiently, which also reduces the number of potentially critical situations.

Apple has always focused on wealthy consumers. Its products are recognized high-tech prestige items that are in steady demand. The annual revenue from the sale of applications for Apple devices in the AppStore is about $ 30 billion. The company’s revenues are high. And the requirements for product quality are tough. This makes it necessary to strongly motivate specialists who create programs for Apple devices. Their income is, on average, traditionally higher than that of developers serving other platforms (Windows, Linux, Android). Almost immediately after the first release of the Swift language, the demand for developers who speak it has grown 6 times. And it remains consistently high. According to Glassdoor, iOS app developers averaged over $ 100,000 in revenue per year and $ 100,000 per year on average.

Despite the fact that Swift is focused on developing commercial applications. It itself is distributed under an open license, i.e. available for free use. A large community of programmers has formed around Swift. They are developing the language, providing support for beginners.

To facilitate the work, the programming environment is equipped with many ready-made templates. This you just need to fill with specific content. Control elements (buttons, labels, lists, etc.) are added to the user interface in visual mode. For this should be done dragging and dropping their pallet.

Should I renovate or replace my staircase?

A Quick Guide to Applying For Small Business Loans