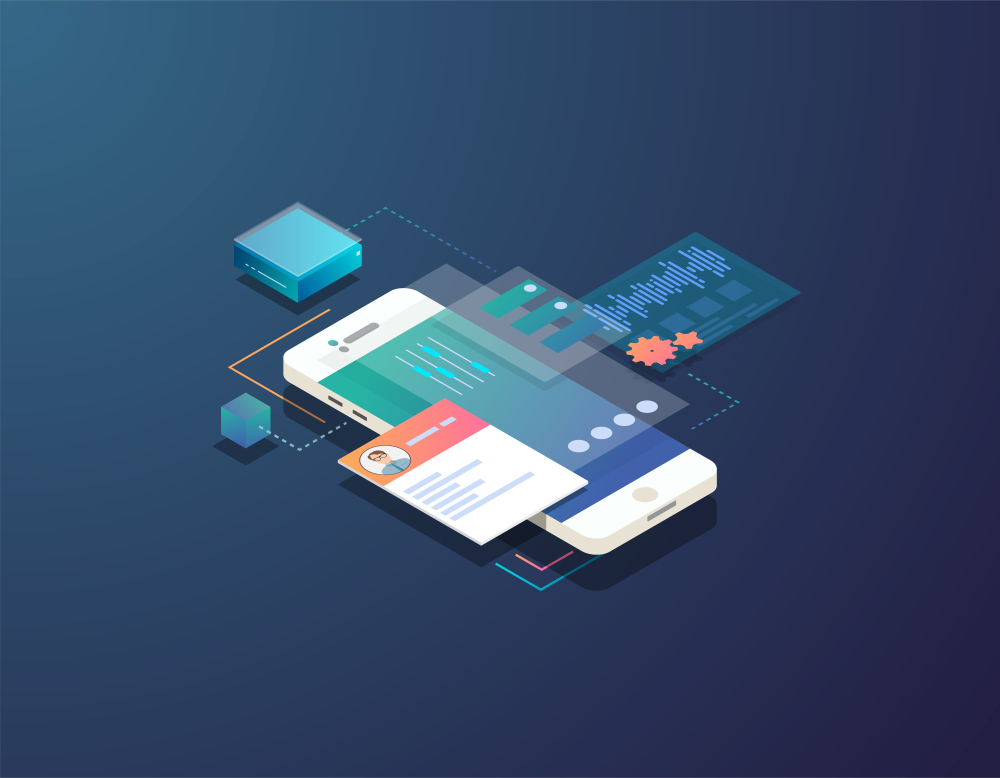 It’s no surprise that smartphones have become an indispensable part of our lives due to their smooth performance and easy accessibility. It is projected that the number of smartphone users will surpass 3.8 billion in 2021. As the smartphone penetration rate is getting higher, more and more businesses are thinking of developing a mobile app to reach smartphone users.

According to Statista, more than 2.87 million apps are available in the Google Play Store, while the Apple App Store has approximately 1.96 million iOS apps. The statistics clearly show that Google Play holds an important share of the app market, making many business owners choose Android platforms to build apps for their business.

Now startups and small business owners can easily build an app as it doesn’t need a lot of money to create a high-performing app. Thanks to learning tutorials, libraries, frameworks, plugin-ins, and tools, that have made android development become a simpler, easier, affordable task.

If you are planning to develop an android app for your business, here is the list of android development tools that can help you come up with a mobile app that will help you reach out to more customers, improve brand image and generate more sales.

Android Debug Bridge (ADB) is a command-line tool that allows app developers to communicate with a device. The tool acts as a bridge of communication between a variety of devices that facilitate android development, debugging, and the QA process. Android Debug Bridge has a client-server program that includes a client, daemon (adbd), and server.

RAD Studio allows you to build high-performing apps for android, iOS, macOS, and Linux. You can build visually appealing, intuitive, and responsive UIs with RAD Studio, allowing you to customize the device and platform-specific views without putting extra effort into the design process. The drag-and-drop visual and non-visual components, LiveBindings Designer, real-time design validation, and real-time, platform-specific native controls are its amazing features.

AIDE is an integrated development environment (IDE) for building android applications directly on android devices. It provides your app development team with different features, such as smart code completion, life error checking, refactoring, and code navigation. With AIDE, developers can code an app by simply following interactive programming lessons. You can run your app with a single click and use the Java debugger to highlight errors. With AIDE, developers can build apps using Java/XML and the Android SDK. AIDE is compatible with Eclipse and Android Studio.

Gradle is one of the most popular Android development tools that allow android app developers to create large-scale applications and boost their productivity. Whether you are a small business owner, midsize business, or big enterprise, Gradle is the right development choice to build feature-rich applications. The platform allows you to write code in Java, C++, Python, and any other programming language. Gradle has a rich API and open-source build automation system of plugins and integrations that integrate and systematize the delivery of software.

SourceTree is an open-source development tool that allows you to visualize and manage Git repositories through its simple Git GUI. It boosts the productivity of your app development team by allowing them to stay on top of your work and up to date with your code. The detailed branching diagrams allow you to visualize your progress. SourceTree provides Git large file support, allowing developers to track large assets in one single place.

Vysor is an emulator solution that allows you to visualize an android device to a desktop so that you can easily make necessary tweaks from your keyboard. It allows you to screencast from your device during meetings with clients. The best part is Vysor is compatible with nearly all operating systems. Vysor is a great tool for android developers that gives them the integration and ease of an emulator on a physical device.

MockPlus is one of the best android development tools that lets mobile app development companies create an android prototype interface faster. You can add as many interactive features as you can to the interface by using this prototyping tool. The tool allows you to access more than 200 ready-to-use components and more than 3000 vector icons. You can use design components and vector icons while creating interfaces for android apps. Furthermore, customized UI libraries with personalized components, icons, and interactions make it easier for app developers to create mockups faster.

So, here you go. These are the best android development tools every developer should try to boost their productivity and accelerate the development process. As the demand for building android applications is rapidly increasing, using these tools and platforms will help your development team to create quality, functional and unique apps in a short amount of time.

5 reasons why you need a VPN

How to Fix Android is Starting Optimizing App