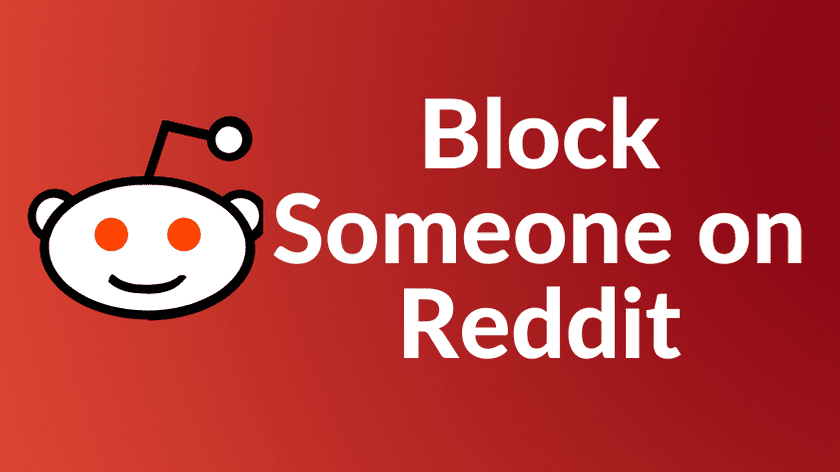 [intro]
After a lot of debate and my people’s request, Reddit has finally introduced the Blocking option to its users. By using this you can Block Someone on Reddit in just a few easy steps. Although Reddit does not allow you to Block someone directly on its Platform. You can Mute that user also the user should have already interacted with one of your Reddit posts as you can’t block someone who has never interacted with you or never replied to your post or comment on Reddit., The User can see your posts and comments even after Blocking them but they will not be able to reply to any of your posts on Reddit once they are blocked.
[toc]
[/intro]
Reddit is a massive online community Website with millions of active monthly uses discussing on various topics through Sub-reddits. Reddit works like a daily newspaper for a lot of people interested in different topics across the web. You can find information and discussions on almost any topic on Reddit and these discussions are mainly done by people who are either experts in that topic or interested in it.
But having millions of active users and thousands of daily posts it’s hard for Reddit to monitor everyone and everything and it is also hard for its users to keep everything under community standard guidelines and people get frustrated because of some ugly comments or posts they receive and sometimes they just want to Block that user on Reddit or Delete their Reddit account.
Deleting a Reddit account is a headache as you will not be able to regain access to the same username as you had with the previous account once you delete it. Also, there are posts and comments from previous Reddit accounts which will be active on the platform but you can’t do anything with them so to get rid of someone the best option is to block that person on Reddit and in this article we are going to show you a step-by-step process to Block someone on Reddit.

As said earlier, you can’t block someone directly on Reddit. The user has to reply to your comment or post and then only you can Block that person from Replying or Commenting on your posts in the future. However, the person will still be able to see your posts and comments on Reddit as a part of Reddit’s Policies. Follow the below steps to Block Someone on Reddit.

Go to Reddit.com from your Browser app and sign in with your credentials if asked.

After you are successfully signed in the next step is to click on the “Message” icon from the menu bar and go to the message section on Reddit. One can find Message icon near their Reddit Username You can also go to the “Messages” tab by clicking on the “Home” option and putting “Messages” in the filter tab.

Step 3: Search for the User You want to Block on Reddit

In the messages tab, you will find every conversation and interaction you had with other people in the past. Now select the conversation from the list and click on the “Block User” option.

Once you click on the “Block User” option on Reddit a new selection text will appear asking you to confirm. Just click “Yes” and the posts and comments from that person will immediately disappear from your Reddit messages and from your Reddit wall.

Using the simple 4 steps given above you can easily block someone on Reddit and restrict them from Commenting on interacting with you in the future. You can still see their comments and replies on your posts or on any other post on Reddit and even that user can see the same but he/she won’t be able to reply to you or to any of your comments on Reddit.
Also Read:

How to Change Reddit Username – Is there any way?

How to See Word Count in Google Docs

How to Change Your Username on Twitch

When should you change your digital marketing strategy?

7 Marketing Trends to help you Dominate on TikTok